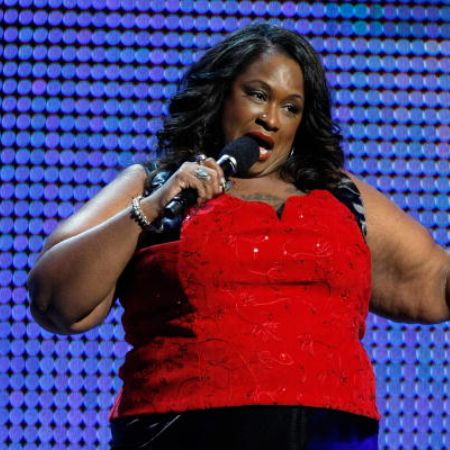 American stand-up comedian and actress Thea R.Vidale is best known for her role as Thea  Armstrong-Turrell in the 1993 ABC sitcom Thea.  In fact, she is the first Afro-American female comedian to have a television series named after her. Similarly, she also gained worldwide attention when she appeared as the mother to wrestler Shelton Benjamin and was popular among the crowd as "Momma Benjamin".

Thea Vidale was born on 20th November 1956 in Washington, D.C, into a military family with three sisters. She is 64 years old as of May 2021. She grew up in many places as her family moved to Vicotria, Texas, when she was just 12 years old.

Talking about her education, she graduated from Victoria High School in 1975-1976. After high school, the 63 years old comedian, Vidale, worked as a waitress in Texas before friends encouraged her to be a comedian.

The female stand-up comedian Thea was raised into a military family in Washington D.C. Talking about her family, especially her father, was very abusive to her verbally and physically. Eventually, she was kicked out of her own home at the age of 15 by her father.

In 1974, she got married at the age of 18. She married a guy who ended up being abusive, just like her father a life became just as hard when she was with her old man.

She is a mother of four children; two sons and two daughters. Nonetheless, the couple separated after a while. Later, she left the children with her ex-husband and continued touring different countries to enhance her career as a comedian. No matter how harsh and abusive her spouse was, she admired him a lot because she loved the way he loved their children and cared for them.

To Know more about comedian Thea Vidale here is a full interview from Rover in Feb 2014. Video Source: YouTube @Rover'sMorningGlory

Career As A Stand-Up Comedian

The Afro-American female comedian began her career by performing amateur stand-up comedy nights in Houston in 1986. Then, in 1989 she made her appearance in the cable comedy special "Rodney Dangerfield: Opening Night at Rodney's Place" on HBO.

In the show, she starred alongside Tim Allen, Jeff Foxworthy, and Sam Kinison. She continued to do a stand-up comedy and went on a 1999 national comedy tour called Thea Vidale, Down & Dirty.

She is well known for her portrayal of "Thea" on the short-lived 1993 ABC sitcom Thea, which lasted only for one season as it was noted to be "ranked near 50 out of  75 shows ". However, she was nominated for a People's Choice Award as a Favorite Female in a New Series. 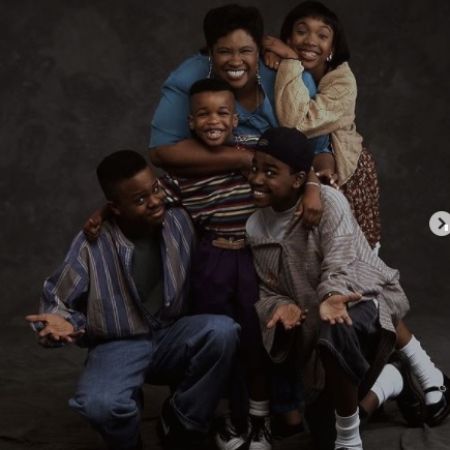 Later, she made countless guest appearances on sitcoms, including The Wayans Bros, Ellen,  The Drew Carey Show, and My Wife and Kids.

In 2007, she made a guest appearance playing a hairdresser in the episode "Queens for a Day" in the television series Ugly Betty. That same year, she played the part of Helen's grandmother in the Drake & Josh episode "Really Big Shrimp."

In January 2006, Vidale made her début as the mother to Shelton Benjamin on World Wrestling Entertainment (WWE).  She made several appearances during the show even challenging other wrestlers on Benjamin's behalf. 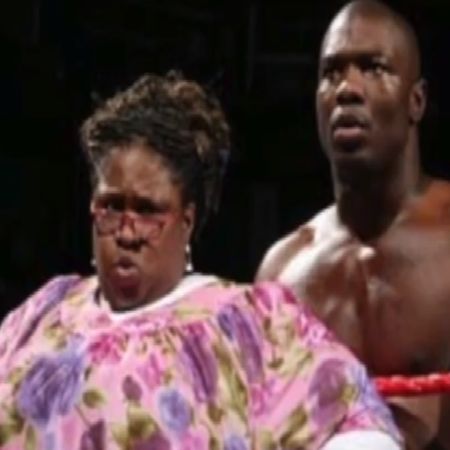 On the February 6 episode of RAW, Momma Benjamin interloped Shelton's match with the Big Show. After the match, she fainted to the ground after suffering from a heart arrhythmia, which caused her to pass out.

On March 13, she was introduced for the final time on WWE, where she revealed that she was having heart surgery and announced not to return to WWE.

The mother of four is a popular stand-up comedian who is well known worldwide and inspired many. Talking about her net worth, she has an estimated net worth of $2 million as of 2021. She earns most of the wealth from being a professional stand-up comedian and actress.