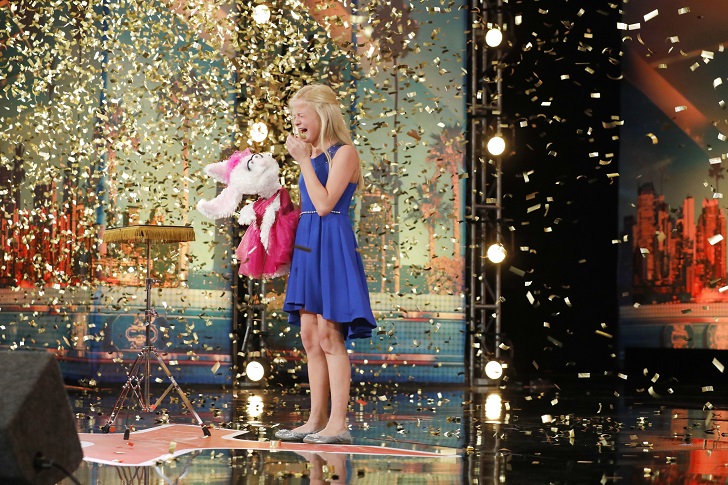 America was on the edge of its seat for the America's Got Season 12 finale. With a total f 52 million votes, American has decided the winner. It was not a surprise that the 12-year-old Darci Lynne won the title. The Oklahoman ventriloquist took away $1 million in prize money and a show in Las Vegas at Planet Hollywood along with the title. 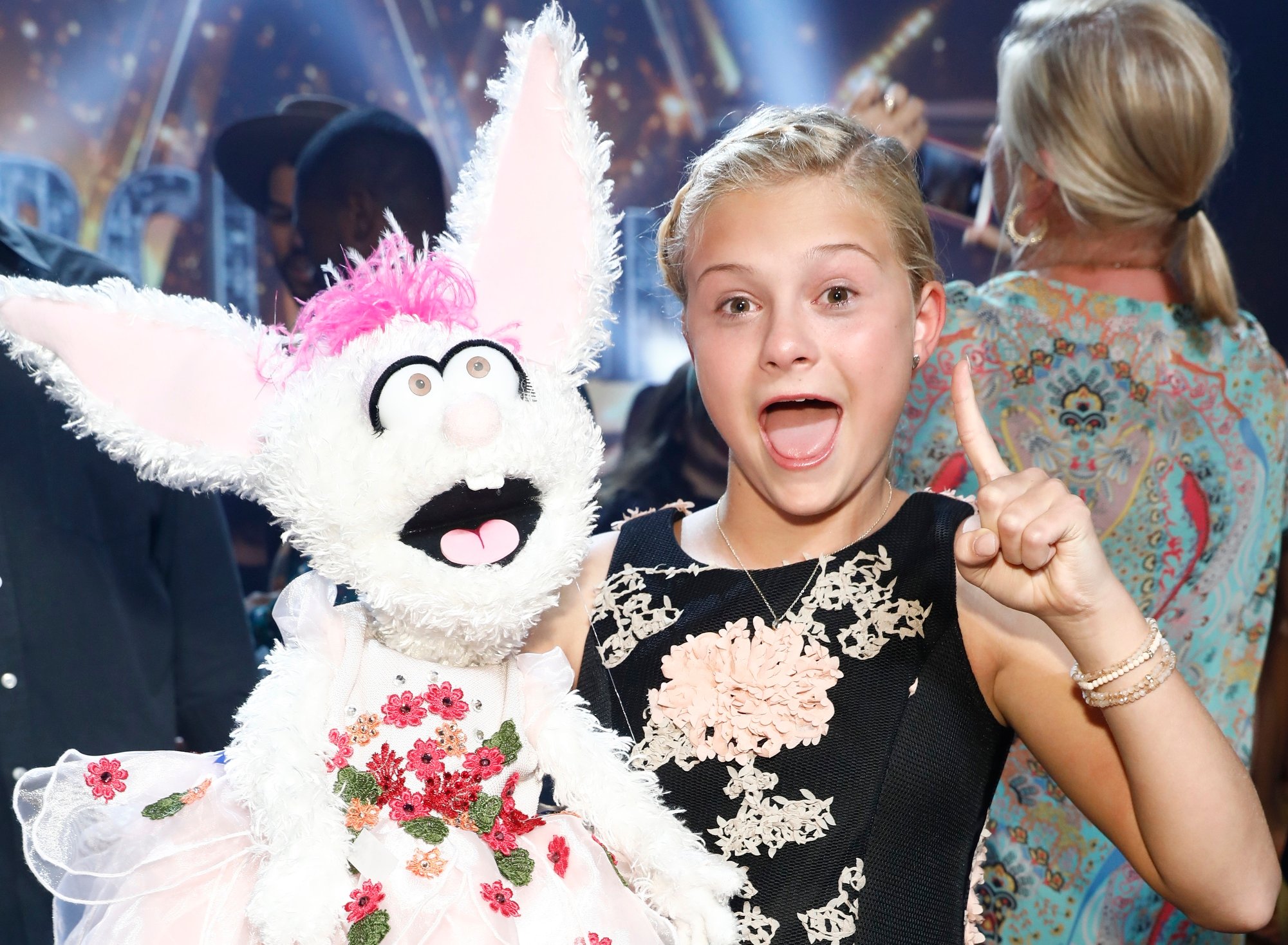 Darci burst into tears after the winner  announcement, talking about the win on the red carpet, she said:

I was waterworks right here on this stage. I was like a water faucet. They were all bottled up inside. I felt so loved during my AGT journey by all the contestants, and all the staff, my friends and family, and everyone, it just all came out.

Darci’s family joined her on the stage to celebrate with her, Darci's little brother was also all tears. She addressed her brother crying:

I am really, really happy because my little brother cried and he’s never cried before, and it made me laugh, too, because, I was like, ‘You’re crying, man. You’re crying.

Darci performed with fellow ventriloquist and AGT season 2 winner Terry Fator, the performance went on to become the highlight of the evening. They and both their puppets, Petunia and Winston, performed Anything You Can Do from  Annie Get Your Gun.

Fator revealed that it was him who had been coaching Darci during her time on AGT. He had some very kind words to say about the little ventriloquist who went on to win AGT 2017: