The Voice Season 13 Finale-Winner And Best Performance Inside 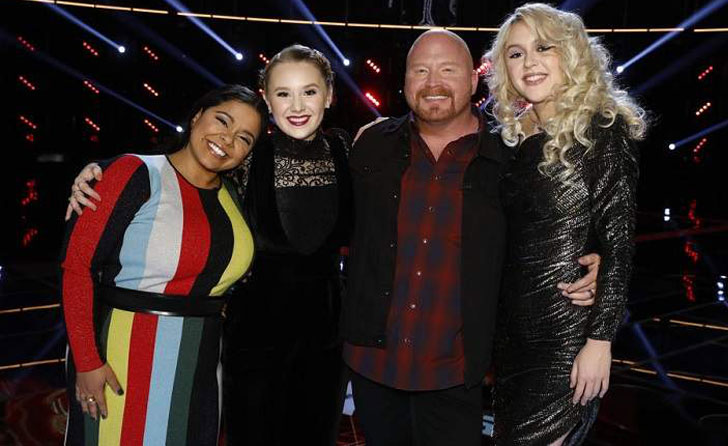 The thirteenth season of the NBC singing reality show, The Voice has ended with a two-hour-long finale on Tuesday night, 19 December.

You’re a superstar, sis and maybe you’ll let me open for you

Blake Shelton told Chloe Kohanski moments before she was officially announced as the winner.

Chloe won $100,000 along with the title which she said would buy some clothing. She said,

If I’m being honest, I probably would buy some clothing. But also I would probably take that money and invest it in being able to record whenever I wanted in my home. I’ve always lived in Nashville, off the same road [for] literally 23 years, so maybe [I’ll move] and invest in starting a life for myself.

Kohanski paired up with one of her idols, Billy Idol and performed White Wedding which was one of the best performances of the entire season. 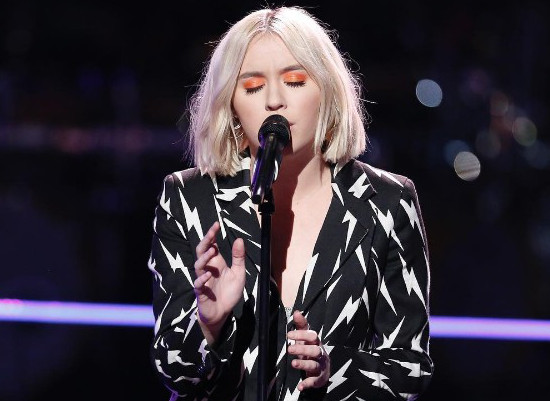 Kohanski made her name from the beginning of the show by belting out classic '80s and '90s rock songs. Bonnie Tayler's Total Eclipse of the Heart, Blondie's Call Me, and Foreigner's  I Want to Know What Love Is were the highlights of the 23-year-old singer performances in the show; two of these performances reached the No. 1 spot on the iTunes chart.