The Unknown Facts Of The Video Released: The Spur Incident 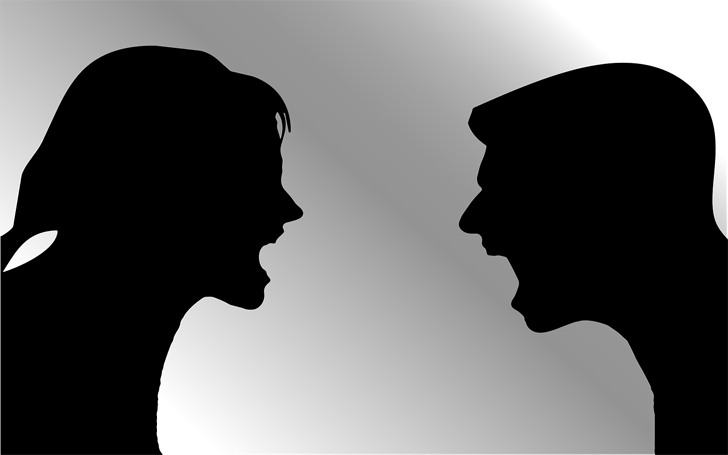 The Spur incident on Sunday has taken social media by storm. The incident took place on Human Rights Day and many people on social media have posted their views on it.

Well, there have been many reports about what happened but what actually happened is known by very few people. On Sunday two children had a loud argument in the play area of the spur at The Glen.

After the argument, the father of a white girl approached the mother of a black boy. Here the color is reported to know their origin. In the video posted, shows a heated argument between the two about caring children. The heated tone of the woman and brutal appearance of the white man can be seen in the video.

People on social media are blaming both the parties for their irresponsible behavior. But according to some eyewitnesses, before the video started, the white man tried to pull the black boy by his arms to which his mother reacted in a heated manner.

SPUR says they have watched their footage and the Ladies story is the accurate one so easy with your what did she do rubbish. NXA

The video started from here and both of them are seen fighting. The man tries to show off his power to the woman which is not correct.

The man threatens to hit her and misuses the language. To which the woman responses, “This man is racist. He threatens me because I’m black.”