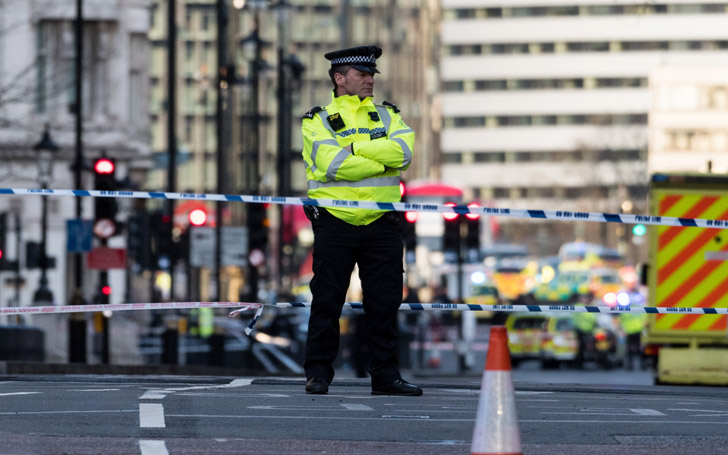 On Monday, three incidents of an attack were reported where four people including a police personnel were killed in Northern Wisconsin in America.

The investigating team said it was a not a terror attack but an internal problem.as informed by the police, the incident is currently being investigated. 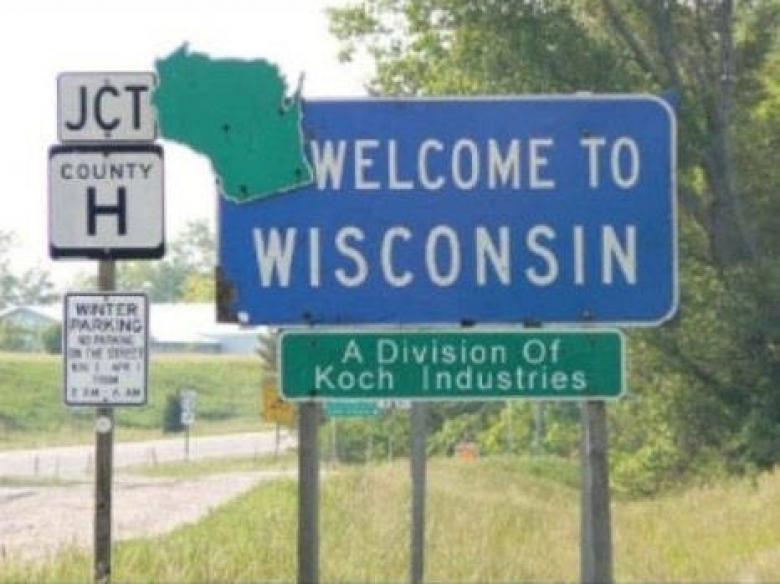 The reports of Washington post says a suspect has been arrested and taken into custody. The incident took place at marathon saving bank, apartment complex premises and a judiciary firm. The attack took place after the attack informs of the Parliament in the UK.

A member of SWAT team was found dead. After the incident, the police personnel called out a press conference and said the zone is safe for people now. They did not talk about those who have killed in the attack nor about the suspect did they arrest. The crime branch of the judicial section has reportedly informed that 100 officers are investigating the incident.