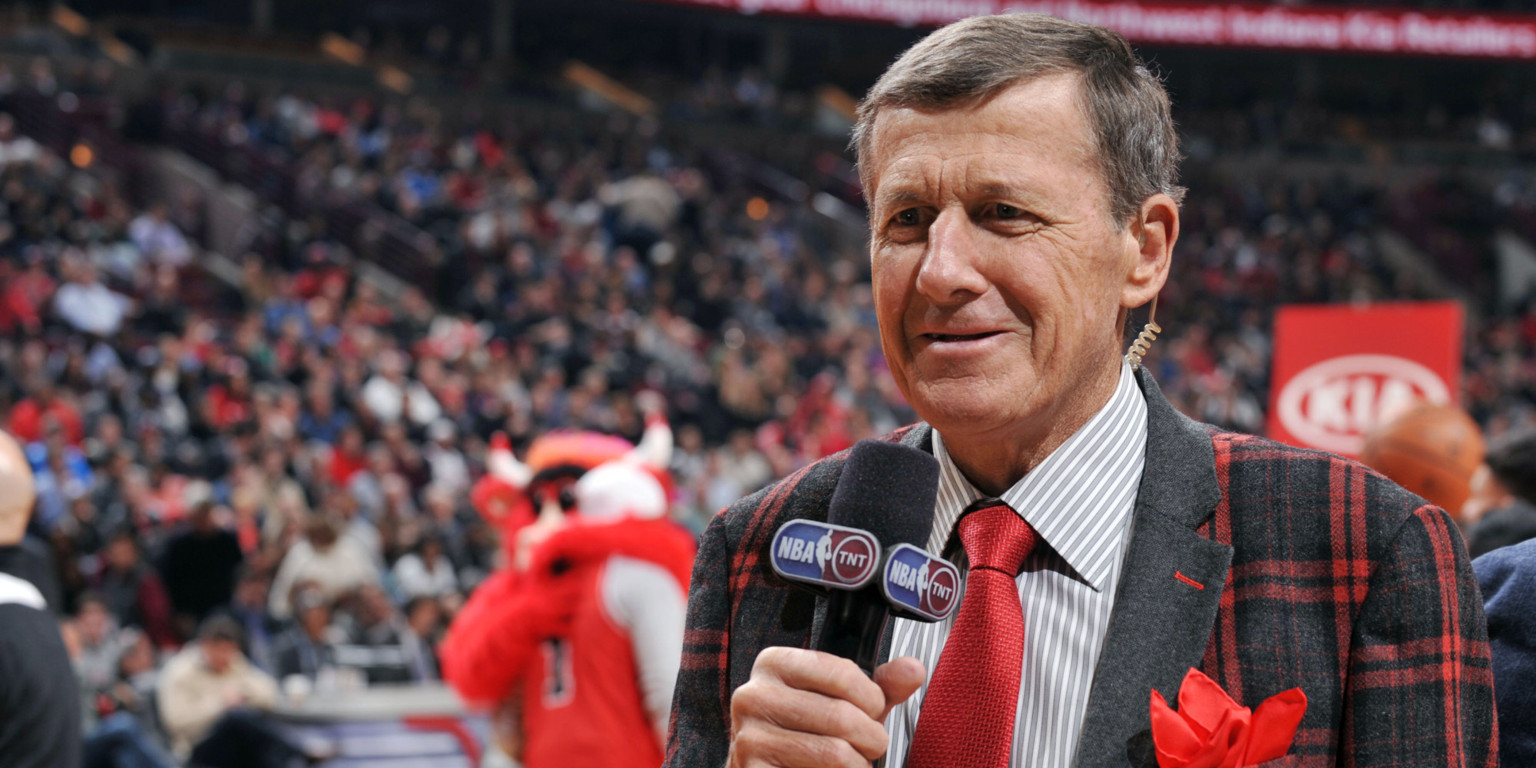 It's difficult to get consistent backing for pretty much anything on the Internet, yet it's difficult to envision getting much nearer than the far reaching overflowing of affection and energy for the news. Yes, that unbelievable sideline correspondent Craig Sager would make a one-time trip down the dial from his long-term home at TNT to join ESPN's broadcast crew for Game 6 of the 2016 NBA Finals; between the Golden State Warriors and Cleveland Cavaliers, denoting the first run through in his illustrious career that he's ever worked an NBA Finals game. He has been working well and been paid handsomely with the salary of a million and has the amazing net worth of 9.5 million dollars.

The 64-year-old married telecast, the father of four children, veteran was diagnosed with acute myeloid leukemia in 2014, and has experienced numerous courses of treatment that have kept him off the air for stretches. Sager has kept battling, however, even subsequent to uncovering in a March meeting with HBO that his leukemia was no longer in remission.

We see you, Richard. pic.twitter.com/WB3ueX5Tlm

Undaunted, he kept on working, juggling treatment through clinical trials, travel and TV obligations, and showing up as a feature of TNT's postseason scope through the Western Conference finals with the backing of his partners, his family and a NBA community that has opened its heart to him throughout the years.