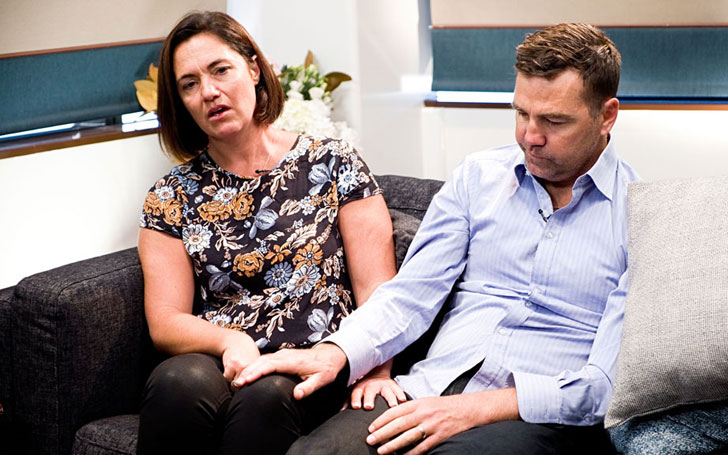 The Rugby league world has soaked in mourn with the beloved Rugby star Matt Callander left the world. The rugby star had been battling cancer for long; passed away at the age of 46, surrounded by the family.

Matt was diagnosed with the incurable grade four Glioblastoma Multiforme two years ago. The father of four had helped raise $2 million for cancer research earlier this year through the NRL's Beanie for Brain Cancer round.

Today sports presenter Tim Gilbert told viewers, "It breaks your heart. A beautiful guy who battled so hard." The son of the former Wide World of Sports racing legend Ken Callander had served Nine for two decades; where he started as a producer on Footy Show.

After being diagnosed with cancer, Matt underwent a series of grueling chemotherapy and drug trials in a bid to halt the disease. Moreover, in fall 2016, he underwent an awake brain surgery, before being told the prognosis was not good. 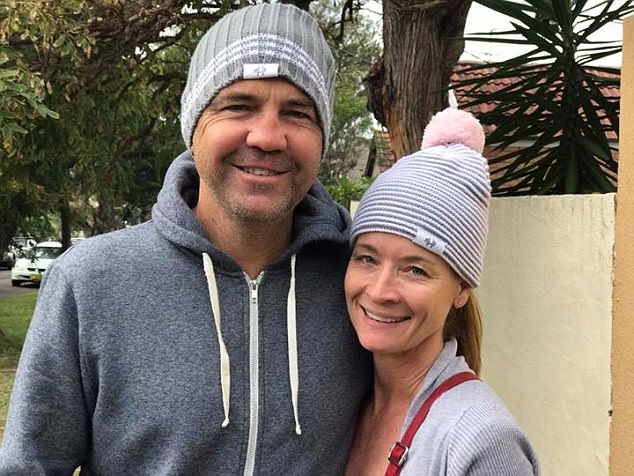 Kenny Callander, his father, had cried several times over the last year. However, he has pride and the honor of his son. He said, "They told him straight away there was no cure.''

He had two operations, he went to Italy and Disneyland with his kids and just refused to give in. He was a good bloke and highly principled. A terrific father who loved his kids and he fought it right to end.

We wish strength and patience for the bereaved family on the untimely death of the rugby star.