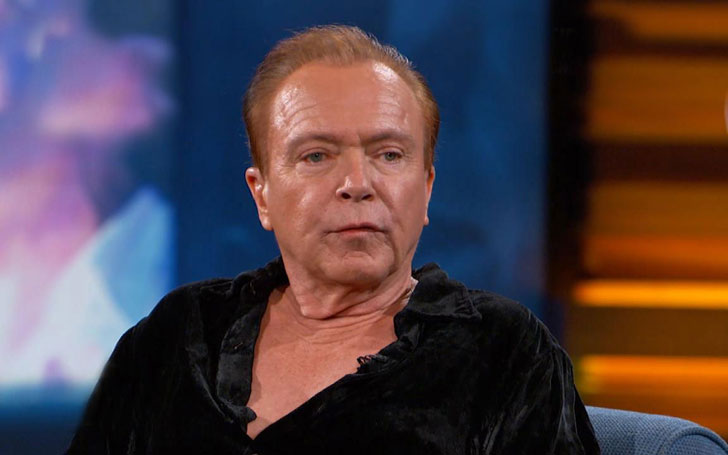 The Partridge Family star David Cassidy found to be in the critical condition with his representative confirms his organs failure.

A representative for the '70s heartthrob Cassidy was rushed to a Fort Lauderdale, Florida hospital on Wednesday and has been there since. He is conscious and surrounded by family and friends, nothing is imminent and we are taking it day by day.

According to Yahoo, the 67-year-old actor has been battling dementia- after he was diagnosed with the disease around two years ago. He initially kept his health condition away from both, his fans and the media. Later he revealed his disease after his concert footage showed him struggling to recall lyrics.

In an interview with Dr. Phil in February, he opened up about the diagnosis of dementia; a disease associated with a decline in memory which results in Alzheimer's in most of the case. There he also revealed about his increasing fears following his mother, actress Evelyn Ward's death due to the same disease in 2012.

Then, he said regarding his diagnosis,

I was in denial, but a part of me always knew this was coming.

Cassidy was married three times and also divorced all three times. He first married actress Kay Lenz in 1977 and divorced her within three years. Four years later he married Meryl Tanz, a horse breeder and ended the relationship in the mid-1980s. 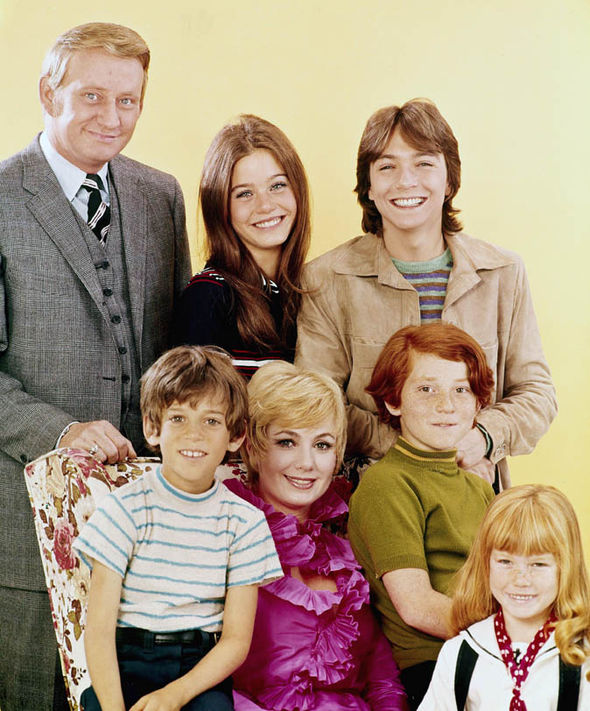 David Cassady with the whole Partridge The Family cast

He married his third wife Sue Shifrin in 1991 and has a child Beau with her, after over two decades of the relationship, they Shriffin filed for divorce in February 2014. Cassidy also has a daughter, actress Katie Cassidy, born in 1986 with his relationship with Sherry Williams Benedon.