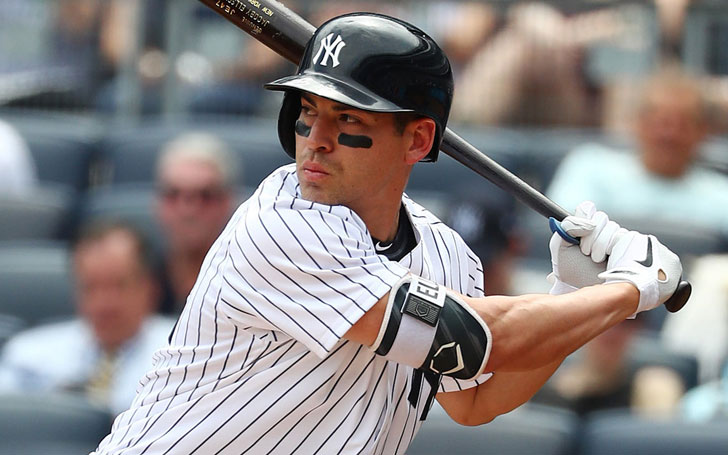 New York Yankees is reportedly trading the center fielder Jacoby Ellsbury this winter. Ellsbury joined the Yankees in 2014 for a whopping $153 million, but he almost couldn’t justify the payment in his three seasons with the club.

Ellsbury has recently made it to the starting lineup, he was sat on the bench for most parts of the season, otherwise. Currently, he has taken the position of the center midfielder Aaron Hicks; out of the team because of his the strain on his left oblique. Ellsbury has shown his worth in the last two victories of the team; NYY’s first victory came when the center fielder went for a 3-for-3 with against The Boston Red Sox, The New York Yankees followed the win with a 7-4 victory over Orioles.

As Ellsbury is now back in his form, rumors about his transfer are rampant in the MLB. Meanwhile, Nick Cafardo of The Boston Globe has said that it’s now possible that the Yankees shed Ellsbury from the ‘’roster in the winter.’’

Could the Yankees eat some money and deal Ellsbury this offseason? It's possible. Ellsbury is hitting again, but the concussion he suffered took its toll. He's lost his job to Aaron Hicks. The Yankees, who are on the hook with Ellsbury for at least $68 million, might be able to sell him off if they pick up half the contract.

The officials from the Yankees, however, haven’t spoken anything on trading Ellbsury this winter.