The kind of man Elizabeth Hurley Wants to date! 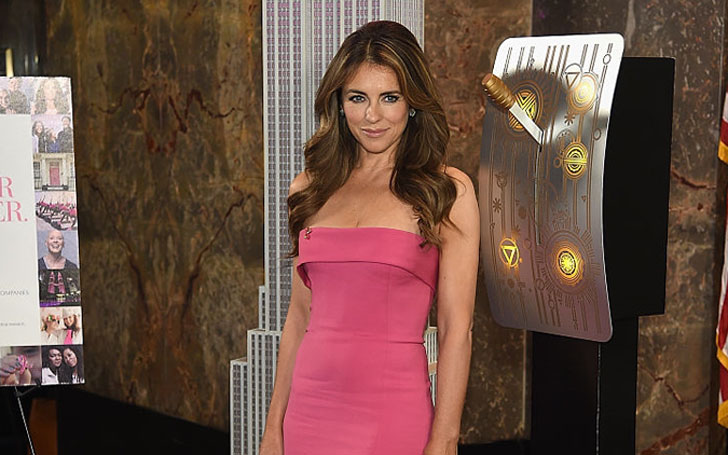 Elizabeth Hurley, the English actress was married to the Business Tycoon Arun Nayar in 2007 but due to various reason, the couple ended their marriage relationship in 2011. And now the actress is single and ready to mingle but turns out there are some criteria!

Let's talk about those criteria first and we will talk about the divorce of the Dangerous Ground actress with the Indian Textile Heir.

Elizabeth Hurley Is Single and Looking For a Guy LIKE THIS:

Elizabeth Hurley has always been a relationship girl.  She started dating from the early age of 17. This is the first time she has been single for this long. The reason why she is single is quite interesting as well! She has some strong criteria for the guy! 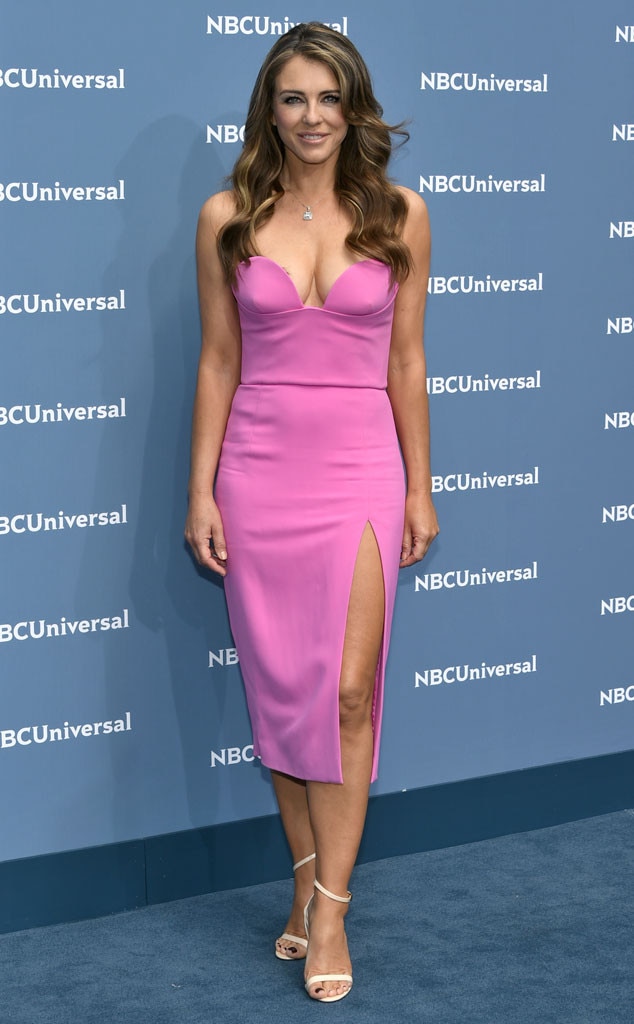 While we are on the topic of Hurley's long dating history, let's take a look at her relationship with Arun Nayar.

How Elizabeth Hurley and Arun Nayar's Marriage Came to an End!

The four-year long relationship between Elizabeth and Arun Nayar came to an end in 2011 after the photos of Elizabeth kissing the Australian cricketer Shane Warne in the hotel of London were circulated over the web. However, Nayar didn't mention infidelity as the reason for divorce in court papers. Even though it looked like Hurley and Shane Warne were on to something in those kissing photos, they apparently dated in the past and have nothing to do with each other now. Warne was also married to Simone Callahan. The relationship between Warne and Simone was not stable but he was a married man nonetheless!

Now both of them are single but there are no links between them as Elizabeth has a great friendship with her ex-husband Nayar.She is now busy with her work in the TV series The Royals with her son Damian Hurley who is also in the series.

For more update, keep coming back to Article Bio.