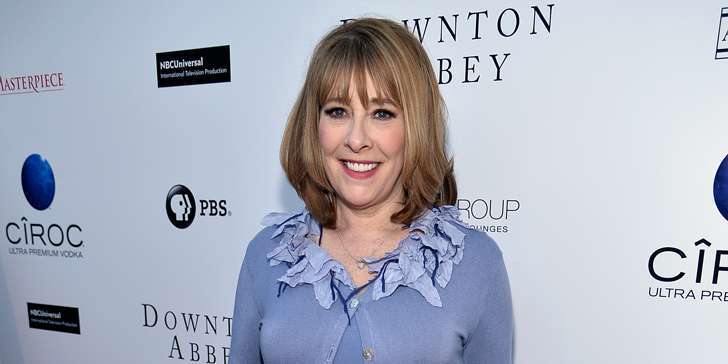 Phyllis Margaret Logan was born on 11 January 1956. She is a Scottish actress. She attended Johnstone High School in Johnstone, Scotland. She graduated from the Royal Scottish Academy of Music and Drama with the James Bridie Gold Medal in 1977. She is best known for playing Mrs Hughes (later Carson) in Downton Abbey and Lady Jane Felsham in Lovejoy.

After graduating she joined the Dundee Theatre when she was at quite a young age. She also worked regularly on Scottish television. She met writer-director Michael Radford in the BBC Scotland production, The White Bird Passes. Radford, in his first feature film, Another Time, Another Place (1983), cast Logan in the leading role of Janie. She also won a Gold Award for Best Actress at the Taormina Film Festival and the Evening Standard Award for Best Actress in 1983.

And the BAFTA Award for the Most Outstanding Newcomer to Film in 1984. Before her success in Downtown Abbey, she was most identified with the role of Lady Jane Felsham, co-starring with Ian McShane for eight years in nearly 50 episodes of Lovejoy, a comedy-drama for television. She was seen in the 1996 Mike Leigh film Secrets & Lies. She was in the radio series Coming Alive and Baggage. And to her most known roles as Mrs. Hughes, the housekeeper, she is seen in all six seasons of the period drama Downton Abbey.

Speaking of her personal life, she wasn't much linked to affairs. She met Kevin McNally in 1994 and they married later in 2011 where she lives with her husband, actor Kevin McNally, and they have a son, David who was born in June 1996. Her net worth is $1,550,000. And her salary per episode is said to be $1 million while her market value is estimated to be $5 million. She was seen prominently seen in the episodes of Downtown Abbey last year in 2015.