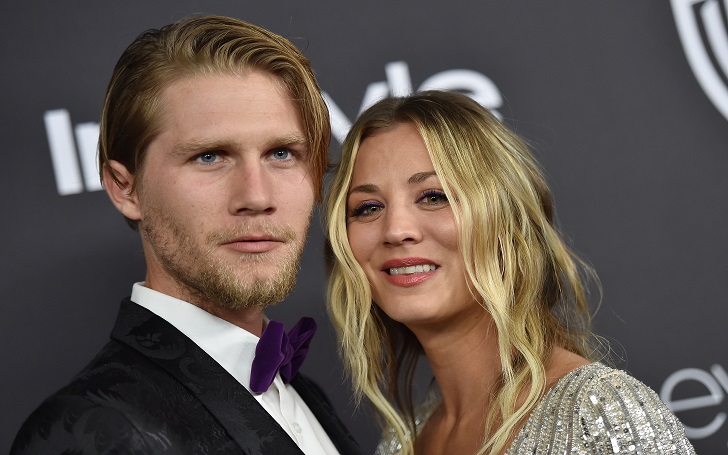 Cuoco was present at the Paw Works’Jamess paw 007 ties and tails gala held at the four season Westlake village where she confirmed how excited was she to marry her boyfriend. 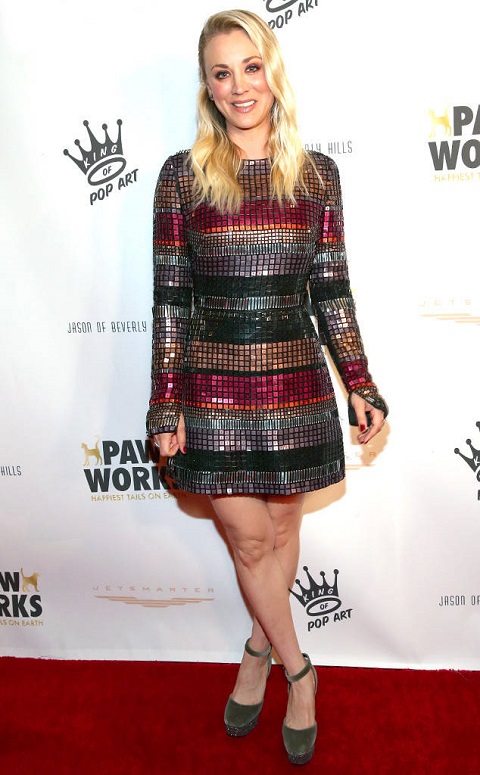 Kaley is a Paw Works celebrity ambassador and a board member who told about her wedding plans during the break of the gala program. She said:

We're totally going to get married. We are planning it. We are thinking about it. I can't wait. I don't want it to be much longer. That's the truth. I really can't wait.

On her 32nd birthday in November last year, Kaley got engaged to her boyfriend, Karl Cook. Kaley further continued to talk about her soulmate and how excited he is to get married to her. She continued:

We are so happy and in love. He is excited as I am, which is sweet. I finally found my soulmate, so we're ready to do it.

On November 30, Cook shared a video clip on Instagram where the birthday girl, Kaley was seen holding her tears after an emotional proposal from Cook. The video was captioned:

Who knew my prior post was oracular. Well after nearly two years I finally got up the courage to ask her to marry me. This is the best night of my life and I think the video shows it is the best night forKaleyy as well.....of she said yes!!!!!

Before she met Karl, Cuoco was married to tennis pro-Ryan Sweeting for 21 months before filing for divorce.