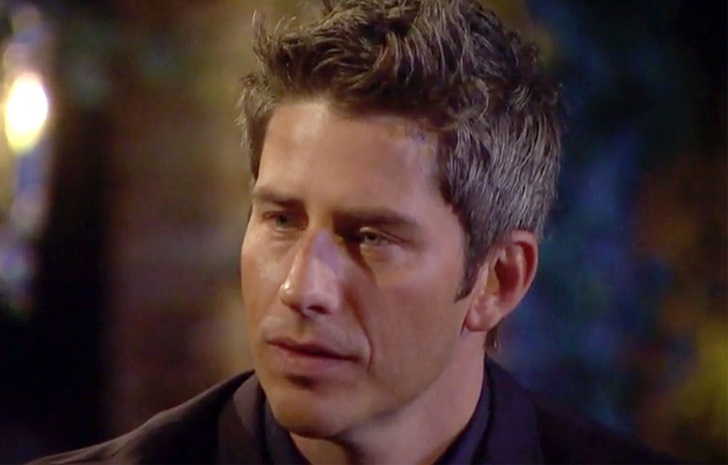 Monday night’s finale of bachelor was something unexpected after fans witnessed a change of mind from Arie Luyendyk Jr.

Arie shocked his fans after he proposed Becca Kufrin and later dumped her the runner-up Lauren Burnham. 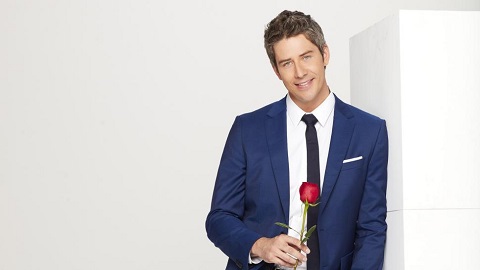 In talks with the media, Arie explained why fans are showing outrage towards him after watching the unedited footage of his break-up with 27-year-old Kufrin. The36-year-old professional auto racer exclusively told PEOPLE:

There’s been a lot of guilt and a lot of shame,

I know it must have been extremely difficult for Becca. But I only had one foot in that relationship, and that wasn’t fair to her.

I didn’t want to let anyone down. But I needed more time to make that decision. I made a huge mistake,” he says. “I went with my head, and I shut down those feelings for Lauren. The relationship with Becca was great, but my heart wasn’t with her.

Arie confessed that he was confused with his emotions and sought help from people who would have been in his position and state of mind.

Immediately after the proposal, I just had this hole in my heart. I tried to concentrate on my relationship with Becca, and I really made a push to make it work.But I wasn’t getting over Lauren

He sought help from former Bachelors and Bachelorettes and explained them about his internal conflict. He said:

I learned on former Bachelors and Bachelorettes, like Rachel [Lindsay], JoJo [Fletcher], Sean [Lowe], and asked them, ‘Is this normal?’ Everyone was like, ‘Yes, give it some time.’ I was very open with Becca about how I was feeling. It must not have been easy for her. But I knew that it was more than just missing someone. I had to take this risk.

Well, the outrage among fans are effortlessly increasing for a single decision made by the auto racer, Arie Luyendyk Jr., and this is a bad news for him we guess.