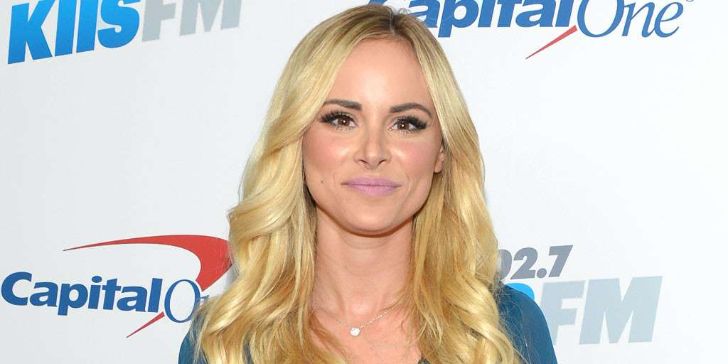 Amanda Stanton broke down into tears in a video of her Instagram story which she uploaded on April 2, 2019. In the video, she said that the hacker hacked some of her topless pictures and was trying to blackmail her. 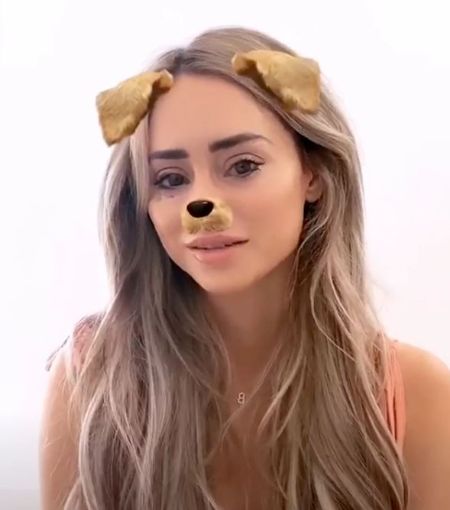 The actress also revealed that she has been broken and struggling after she found out someone got her topless image from her previous breast augmentation procedure which has been sent to several people she knows.

The Bachelor Contestant in her emotional Instagram Stories disclosed that she has been disturbed and stressed of the photos and was sharing it with followers just to be real and also to make hackers stop sharing those pictures.

She first touched upon her sad part on the Instagram post where she disclosed that she had a very rough week. 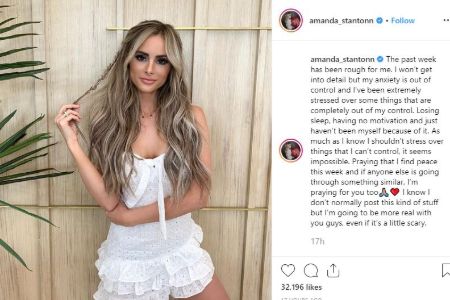 The past week has been rough for me. I won’t get into detail but my anxiety is out of control and I’ve been extremely stressed over some things that are completely out of my control. Losing sleep, having no motivation and just haven’t been myself because of it. As much as I know I shouldn’t stress over things that I can’t control, it seems impossible. Praying that I find peace this week and if anyone else is going through something similar, I’m praying for you too. I know I don’t normally post this kind of stuff but I’m going to be more real with you guys, even if it’s a little scary.

Just after a short period, Amanda shared a video on her story where she was trying to hold her tears while she was sharing her situation.

She also apologized with her friends and followers saying,

I am sorry that I haven't responded to everybody, it's just been hard explaining the story so many times.

The clothing designer decided to share the video and speak out about it just to address the situation to make him stop and also asked her fans to understand the situation and to be respectful.

At the end of the video, she explained seeing those picture is not the end of her world as they are a medical image which she didn't want to be publicized but feels very frustrated and violated.

Let's hope the hacker gets behind the bars pretty soon!