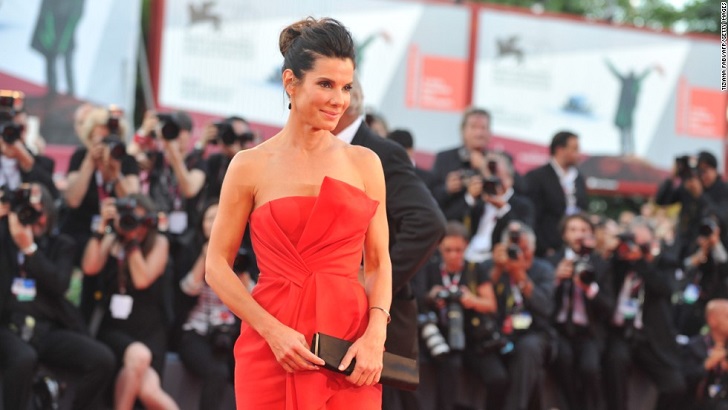 The mega-hit film from Marvel studio, Black Panther, has taken audiences to a different level of entertainment.

The movie which is a first Afro American superhero movie was initially released on January 29 this year with the budget of 200 million USD and has managed to kick the box office with 748 million USD as of Feb 28, 2018. 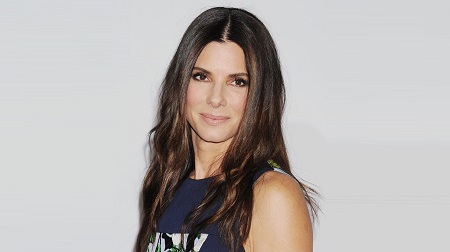 Director Ryan Coogler has delivered a masterclass stroke with black panther emerging to one of the biggest box office hit. Joining the audiences was a renowned actress, Sandra Bullock who admitted that she loved the movie so much that she could not hold her tears after she met the cast of Black Panther.
Bullock who was present at the 90th annual academy awards spoke about the movie on the red carpet and explained how the movie moved her as a mother. She was quoted saying:

To everyone’s knowledge, Bullock is a mother of two adoptive children, Louis and Laila. Bullock explained the movies’ lead character, Panther, has made a powerful impact on her children. The Oscar-winning actress said:

I’m so grateful to Marvel because about five years ago, my son asked me if there were any brown Legos. And I said, ‘Yes, there are,’ and I got a Sharpie and I turned Spider-Man brown, I turned the Legos brown, and I don’t have to turn them brown anymore.

That says a lot about where we are in this world, and in the world of superheroes 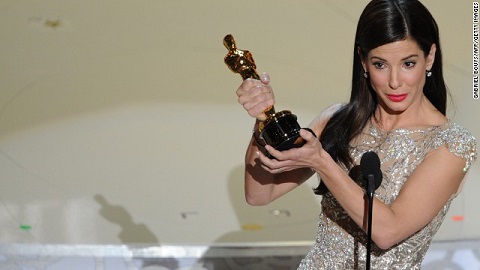 Sandra Bullock was present at the academy award and she confirmed that black panther undoubtedly will make its way to Oscar next year.