The 44 years, Headteacher Banned From Teaching After Failing To Protect Shanay Walker 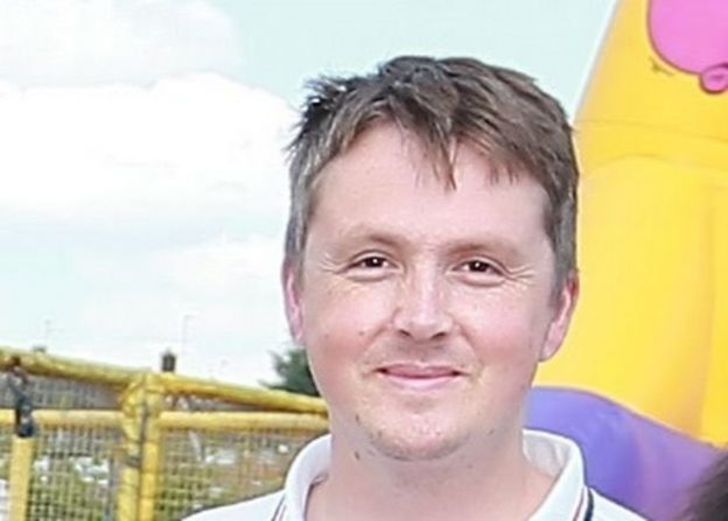 Peter Smalley Banned From Teaching After He Failed To Save Victim Shanay Walker.

Headteacher, Peter Smalley has been struck off from teaching for five years after he failed to protect a seven-year-old victim Shanay Walker. The little girl died after a brutal beating in 2014 by her evil aunty and grandmother. 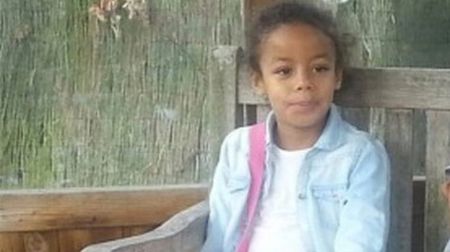 A conduct panel found out that headteacher of the Southglade Primary School in Nottingham, Peter Smalley oversaw repeated failures to protect Shanay Walker. Even the little girl's class teacher wrote that the seven years old was seen with two black eyes but the form went missing.

The headteacher was found guilty of unacceptable professional conduct. Later on, the head teacher was banned from teaching for at least five years. Smalley said to the conduct panel,

'I did not understand my responsibilities as head teacher. I hold my hands up. I should have put safeguarding at the front of my thinking. I was passive.

As per the Panel chair Gail Goodman,

The panel’s findings against Mr Smalley involved very serious failings in relation to the key leadership role of safeguarding over a significant period of time. There is, therefore, a strong public interest consideration in respect of the protection of pupils. 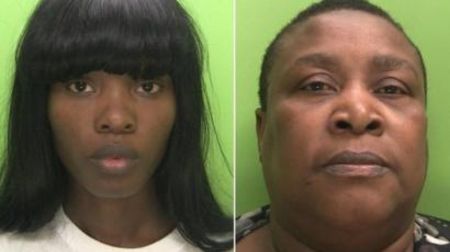 Walker was dragged by the hair, shoved into a wall and even had to put clothes in her mouth if she did something wrong unknowingly.

While she died of a brain bleed, she was found with 50 other injuries in her body.

Shanay's aunt was locked for eight years and grandmother for four years in 2017.