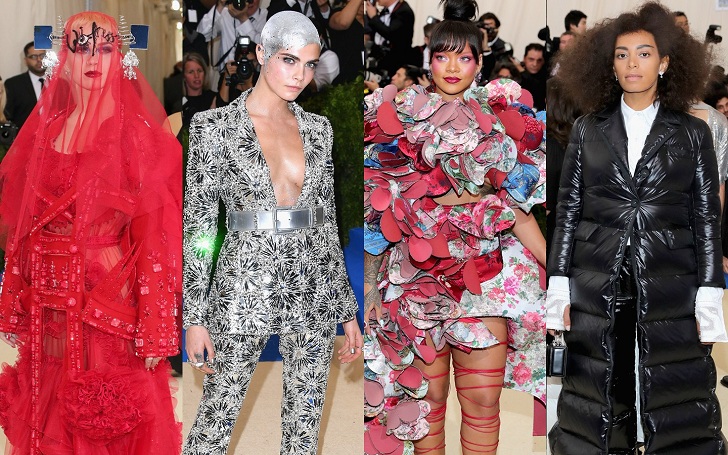 The most anticipated and most watched Fashion event of the year, Met Gala, is here and Celebrities have graced the red carpet with some crazy fashion. What next? Well, What do you think comes next after any event these days? Memes, memes, and memes!!!

Even though Met Gala is stressful for celebs like Kanye West, others seem to be overjoyed to get invited. So, everybody dressed up their best and it took twitter only minutes to make fun of all that preparation!

1. Whoever did this deserves an invite next year!

Internet is going crazy over this  #metgala thing!! pic.twitter.com/VktD6iZt59

4.  Why no one told me that they were friends again???

5.  One more for Katy Perry, hard to let it slide.

Why does Katy Perry look like she's about to marry Beetlejuice #MetGala pic.twitter.com/uILWt9rJFb

Bella: So I'm going to be running into my ex with his new gf for the first time...
Alex Wang: Say no more, fam. pic.twitter.com/4UBMnH06mN

9.  Is this cosplay or a Met Gala outfit?

10.  Jaden Smith has to stand out! Maybe he is trying tooo hard now

Which one is your favorite? I will go with Katy Perry's, not the look, the meme!