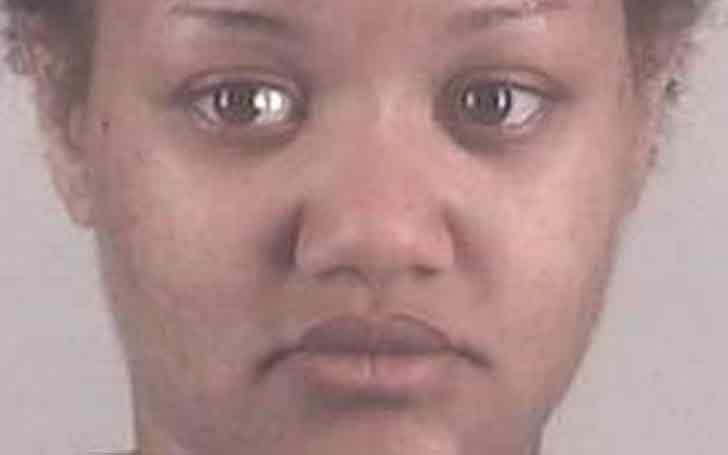 Texas Mom, 25, Arrested For Fatally Injuring And Killing Her Daughter

Texas mother, Halle Marie Murry, 25, was arrested on suspicion of killing her daughter, Acelyn Lailani Rogers. Fox News reported the woman blamed her 3-year-old son for the murder of her 6-week-old daughter.

The arrest stemmed from the case of January 14, when Murry and her son took little Rogers to Harris Methodist Southwest Hospital with a head injury.

She told the doctors that she fell asleep with her daughter on her chest, but as she awoke, she found her baby girl on the floor with her son standing over the baby. Murry further told her son had attention deficit disorder and "dropped her."

The 6-week-old Acelyn was transferred to Cook Children's Medical center where she was pronounced dead at 5:48 p.m. the same day. Doctors at the medical told the 3-year-old boy couldn't have made such injuries.

Investigators learned that Murry had left the hospital as soon as the doctors said her little son was impossible to cause such severe injuries. Meanwhile, a doctor told Fort Worth police that Acelyn had "one of the worst" skull fractures he had ever seen.

Detective C. West said in an affidavit that Murry changed her account while interviewed by the police. During one report, the indict told police that she found her daughter in her mother's bedroom with her son standing over the infant holding the metal fidget spinner. But some outlet reported she made the story after she noticed the shape of the bruises on her daughter's forehead.

C. West wrote in his affidavit,

She stated how bad her 3-year-old has acted in the past by describing him hitting Acelyn with objects, slapping, biting, kicking, and spitting.

During a forensic interview, the 3-year-old denied having caused the extensive head injuries to his sister. Further, a drug screening on Murry and her son that revealed they both had traces of drugs in their blood.

Murry was arrested Saturday, 27th April from her workplace and has been kept in the Tarrant County Jail without bond as of Saturday evening. Authorities ruled the baby's death a homicide caused by traumatic head injuries.