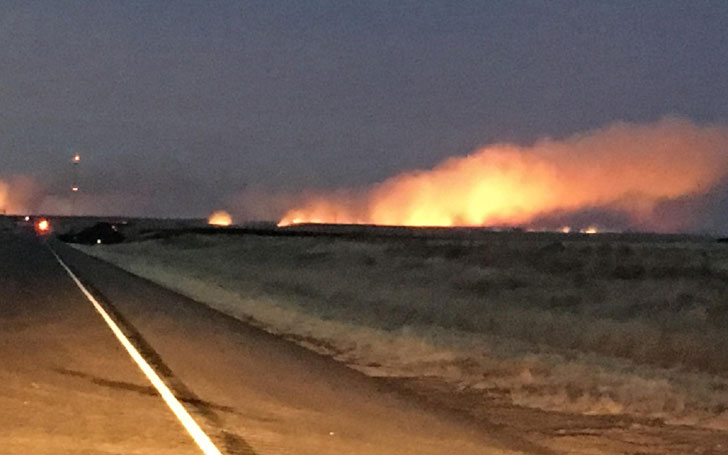 Firefighters in Amarillo and Hartley County have been battling multiple blazes in the area, said Amarillo Fire Department. It reported the crews were responding to the second fire in Potter County.

The Potter County Fire Chief, Richard Lake said that the fire had been burning into the CrossBar Ranch on the Bureau of Land. 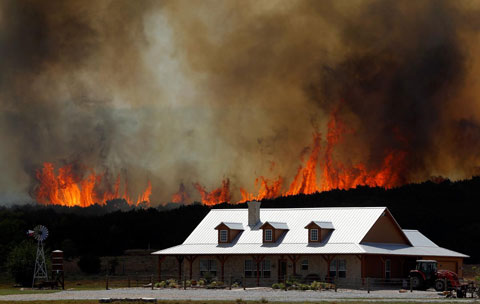 The fire, which is estimated at 3,000 acres, has destroyed eight structures and five more structures are in danger, the Texas A&M Forest Service Dispatch Tracker reported.

According to the Amarillo Fire Department, the fire burnt the parking lots of Texas Oncology, Northwest Texas Healthcare System and Texas Tech University Health Science Center. However, all the staffs and the patients are safe and have not been asked to evacuate. 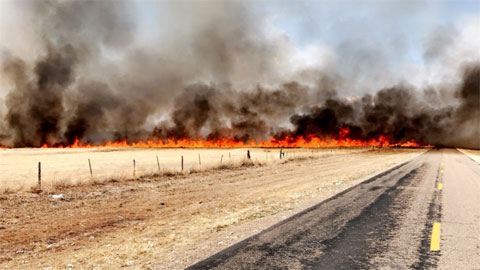 CAPTION: Wildfire in Amarillo getting under control
SOURCE: abc7amarillo

The fire at 9th and Soncy is almost contained. The @AmarilloFire will continue to monitor the area.

At this time the fire near City of Amarillo is is 85% contained. Crews are on scene to monitor throughout the night. No structures were impacted.

Facebook had activated the crisis responses for the wildfire so that the residents could mark themselves safe.

The National Weather Service has advised the people living near the intersection of Loop 335 and 9th Avenue in Amarillo to evacuate as soon as possible. It also announced the fire spread over 500 acres and continued to grow.