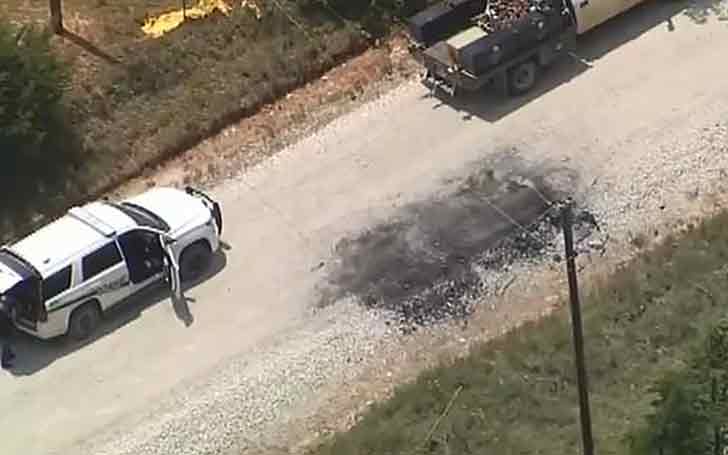 Double Murder-Suicide: Father Killed His Two Children And Burnt Them Inside A Car Before Killing Himself

A Fort Worth father killed his two children and set fire to a car with their bodies inside before shooting himself to death. Cooke County Sheriff's Office reported the children's bodies were found in the back seat of a burning car on Sunday.

Their father's body was found a day after in a wooded area near the scene. Officials identified the victims as Mehar Kaur Birring, 3, and Ajit Singh Birring, 4. Autopsies are pending. 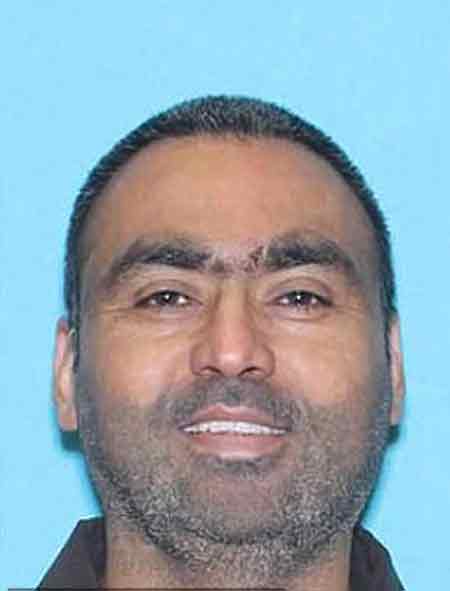 Justice of the Peace Carroll Johnson told the Fort Worth Star-Telegram that one child was in a car seat while another was nearby in the back seat. Mandeep Singh, 37, the children's father was the major suspect of the incident following his bitter divorce.

Singh was found dead from a self-inflicted gunshot wound in Cooke County about a mile away from the burned car. Investigators believed the case was a murder-suicide.

The brutal murder came after Singh went through a bitter divorce from his wife that might have stemmed from a family assault in 2016 when he was charged with family violence and received two years deferred adjudication. 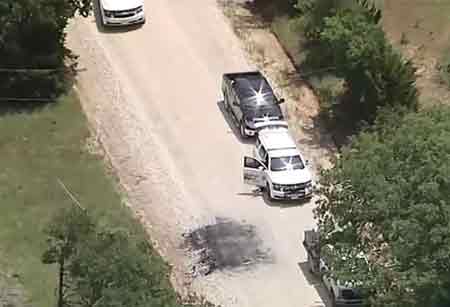 CAPTION: Two children were burned after being killed by their father SOURCE: Daily Mail

Moreover, his ex-wife recently obtained a restraining order against him, which mandated his appearance near her unless it was about the children. The children had been living together with their mother, Narinder Pal Kaur in the 9000 block of Georgetown Place.

As per the court papers, Singh moved out of the house and started living in a nearby 39000 block of Spencer Street during their divorce.