Texas Couple On A Vacation In Fiji Dies From Mysterious Virus 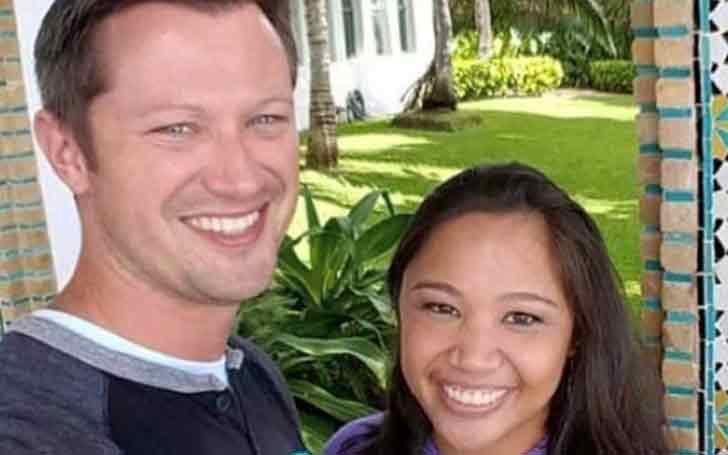 A young married Texas couple, who were on a dream vacation in Fiji died tragically. According to the outlets, the couple contracted an unknown illness in the Oceanian country, which was the reason for their death.

The couple has been identified as Michelle Paula and David Paul. The family of the late lovebirds said they were feeling unwell a day before they were supposed to return to their hometown, Fort Worth two weeks before. 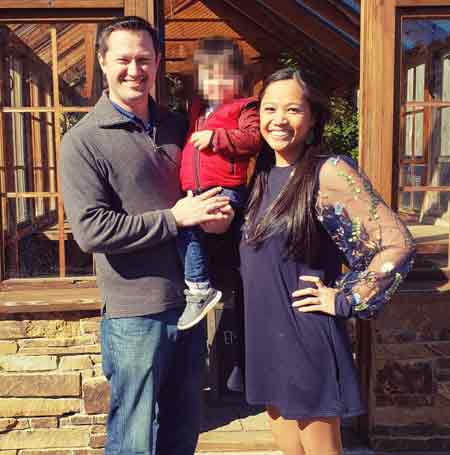 knew something was going on in their body and were able to get to the hospital.

Friends said David and Michelle loved to travel, who went on annual trips leaving behind their young son, 2, David's daughter from his past relationship and their dog, Zooey.

As per the sources, Michelle died first followed by David, who passed away before he could be airlifted to Australia for treatment. An investigation has been carried out into the cause of their death. Meanwhile, WHO alert warns of a deadly influenza strain that has been spreading in several spaces, including Fiji.

Their children have been living with their relatives.