Terrence J is in Relationship with Jasmine Sanders-Details About Their Affair, 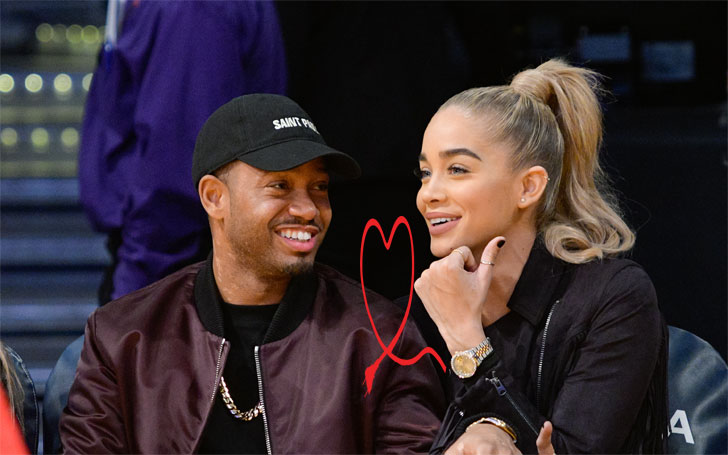 Celebrities denying and hiding their relationship in Hollywood is nothing new. They do need their privacy after all!

We some exclusive details about Terrence. J and Jasmine Sanders' love life here.

Reportedly, the couple started dating in March 2016 and has been spotted spending time together many times since.

Spotted together in St. Barths, for the first time, Terence and Jasmine were spotted again arm in arm entering several stores.

Ever since March, the couple has totally been into each other-they have been continuously posting their pictures on social media to share and spread the love.

Well, we all know that The Golden Barbie, Jasmine Sanders, is famous for dating celebrities like Chris Brown, Trey Songz, Jeezy, and Rob Kardashian in the past. And because her recent beau is Terrence J, let's discuss more of him!

The past affairs of Terrence J-Details About His Former Girlfriends

Terrence J has a long list of girlfriends. To be precise, there are 5 public relationships documented, Golden Barbie, of course!

Terence J and Valeisha Butterfield dated from 2008 to 2010,  Butterfield is now married to Dahntay Jones. Then there were four! Next in the list was Brandy Norwood, she was her long-time friend, and once in one of his interview, Terence gave a conclusion to their dating rumor saying that they were more than friends one time. 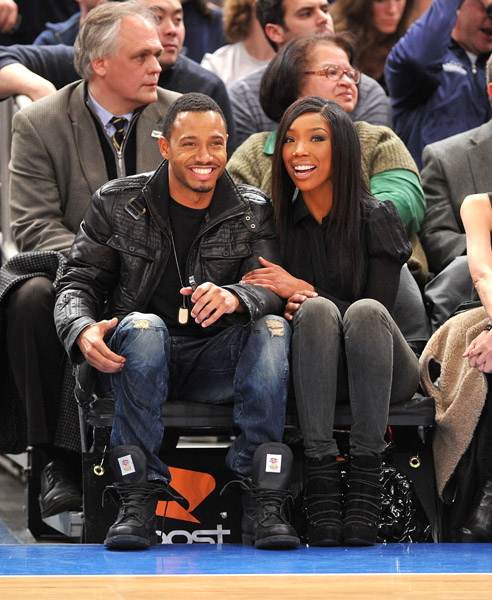 Continuing with his past affairs, on number three we have Selita Ebanks. The couple started dating in 2011 and called it quits in 2013.

Everything has to take its course, He went to L.A. He’s got bigger and better things. E! News doing it big! Shout out to him…It was just a lot of things. I had to focus more on my acting. He’s contracted to E! News. We just decided to do our own thing. A lot of times in relationships people tend to put the other person in front of them and they lose focus of what they need to do. I think a little bit of that was happening.

And lastly, we have  Nicole Isaacs, Terrence and Issac dated from 2013 to 2013. Also, he was once linked up with Khloe Kardashian too but reportedly was just a hookup, not dating.