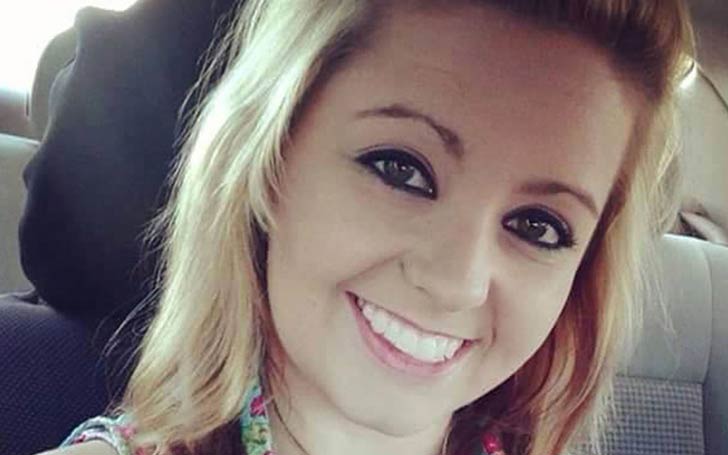 A Tennessee woman, Sharista Giles, who gave birth to a son while in coma three years back has died.

Giles' family confirmed her death in a Facebook post revealing she died on Monday nearly four years after being severely injured in a car accident. 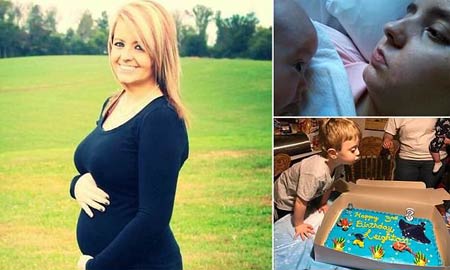 This saddens my heart to say, but we all know she is no longer suffering. Sharista Giles gained her wings this morning.

She has suffered for 3 1/2 years now she is rejoicing with our Heavenly Father. She can walk, talk, sing, dance, and put that Beautiful Smile back on again.

Giles was four months along with a son, Leighton while she involved in a horrific car accident which left her unconscious for months. Giles was returning to her home in Sweetwater, TN with friends from a concert in Nashville in 2014 when the driver of the car hit a guardrail.

Her friends walked away from the crash where she was badly injured and unresponsive. Her family announced, despite the mother was in a coma, her baby was successfully delivered by doctors. According to Fox News, the boy was born on January 3, 2015, and was born prematurely who weighed two pounds upon birth. 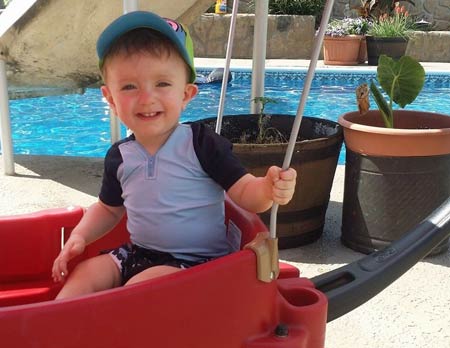 Four months after her son's birth, Giles gained her consciousness when she fluttered her eyes open. As per her family, she slowly regained her ability to open and close her hands and utter a few words.

Giles suffered ''double pneumonia'' last December and spent time in the ICU for a while. Later in March, the family members asked everyone for prayers though they didn't detail what Giles was ailing from.

We conduct our heartfelt condolence to the rested soul and sympathy to the bereaved family members.