Tennessee Homicide-Seven People Die In A String Of Homicides 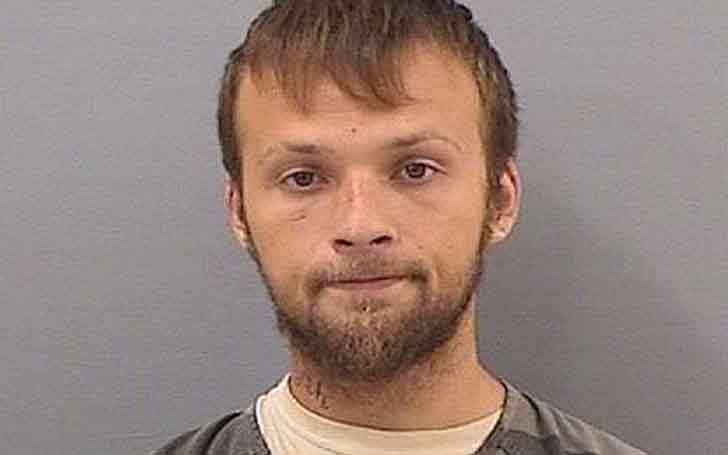 Seven people were killed in a string of Summer County homicides where the victims included a 12-year-old girl. Police who arrived at the scene responding to an emergency call Saturday evening found seven bodies in two different homes.

A rural Tennessee man, Michael Cummins was shot and captured on suspicion of killings of seven people. Police started searching for the man after they found the bodies in two separate homes, authorities said on Sunday. 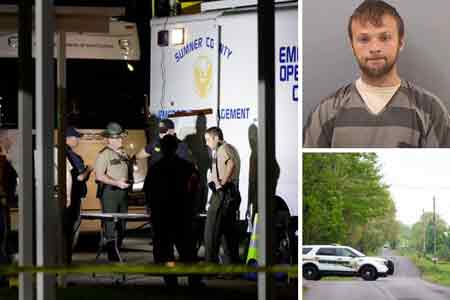 Many people gathered at a Methodist church in Westmoreland on Sunday evening to commemorate the victims. Yahoo reported the suspect, Michael Cummins remains in the police custody after he suffered minor injuries during his arrest on Saturday night.

Police located Cummins using an aircraft-they spotted someone in a creek bed around a mile from the first crime scene. One officer shot Cummins wounding him.

Investigators obtained two more bodies at the first crime scene on Sunday, reported the Tennessee Bureau of Investigation in a statement.

I've been district attorney since 1980, and I've never seen anything close to this before. Everybody's shocked about it and upset about it. It's something very, very hard to grasp.

It is not clear whether Cummins had any motive for the 7 cold-blood murders and if he had any relationship with the victims.