Media Personality Jack Osbourne Finalizes His Divorce From His Wife 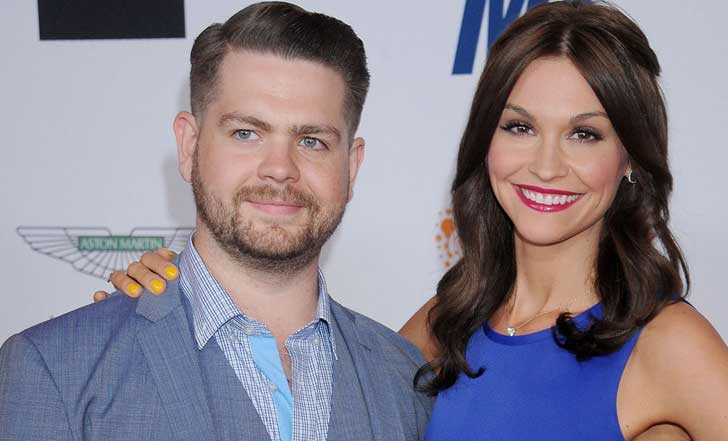 Television personality Jack Osbourne, known better from his appearance in the dance reality show, Dancing with the Stars has finalized his divorce from his estranged wife Lisa Stelly.

As per the court documents obtained by TMZ, the ex-lovebirds divorce was closed after the judge signed off on their agreement on Tuesday, 5th March. The finalization comes about a year after Lisa initially filed from divorce from her husband.

They had finalized their settlement in December 2018. They also agreed on the joint legal and physical custody of their three children, Pearl, Clementine, Andy Rose, and Minnie Theodora.

Shortly after Lisa filed for divorce, Osbourne made headlines after he attacked Stelly's new boyfriend, Michael Gabel in August. But Michael declined to press any charges against Jack.

Osbourne and his ex-wife Stelly shared some quality time together before tying the knot on 7th October 2012 in Hawaii.