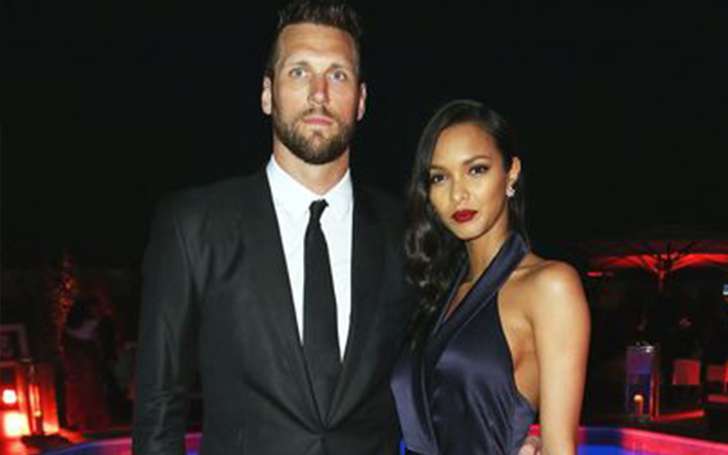 Jared Homan is a 33 years-old professional American basketball player, recently playing in the Israeli Premier League. He is dating Ribeiro since 2015.

Affairs between model and players are no longer a new thing for us. It seems like there is certain magnetism between these two professions. Lais Ribeiro, the famous Brazilian model, and the American professional basketball player who plays for Maccabi Ashdod of the Israeli Premier Leauge are together for two years now.

Jared and Lais have done many photoshoots together.In one of their photoshoots, Lais can be seen completely topless. The couple always looks super comfortable in all their photoshoots. They are usually seen together in most events, here they are in one of Victoria's Secret Fashion Show's after party. Recently Lais and Jared were seen walking together on the roads of New York. Another addition to cute things they do for each other was  Jared's valentines day photo with Lais on his  Instagram. They also have spent their recent holiday with their friends in the city of gambling "Las Vegas". We've come to know that they also like going to late night movie together.

The latest holiday  Jared Homan and Lais spent at Trancoso, Brazil has made quite the buzz in the media as they were seen all over each other, kissing and making out in public. We can clearly see in the pictures how happy they look with each other!