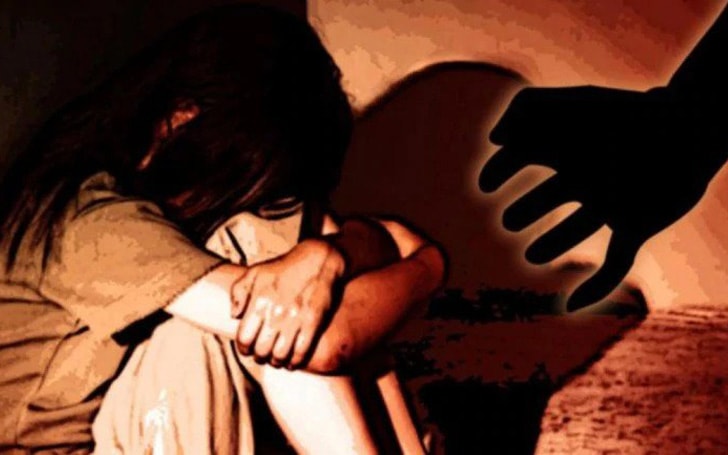 Two teenage brothers from UP gang-raped a six-year-old girl and killed her before their mother helped them dump her body. The heinous act of crime occurred on Tuesday, 20th August in the UP's district of Lakhimpur Kheri.

The girl, who studied in class 1, went missing on Tuesday afternoon. She was last seen playing near the boys' house. When the girl didn't reach home on time after her school, her family searched her for hours before they approached the police.

The Kheri police conducted a massive manhunt through the night, Kheri Senior Superintendent of Police, Poonam said. Police located the child's body on Wednesday after the teens' mother confessed to helping her children in dumping the body.

The victim's body was recovered some 200 meters from the accused's house. The accused told us they had lured the girl into their house with a candy.

According to India Today, the defendants, aged 15 and 12, are Dalits (so-called untouchables) and school dropouts. The brother-duo works as the rag pickers. Meanwhile, they both have confessed to sexually assaulting the kid.

The boys and their mother have been arrested and charged with murder, causing the disappearance of evidence.