Ted Sarandos, the Chief of Netflix, explains why he didn't rescue the TV Series "Agent Carter" 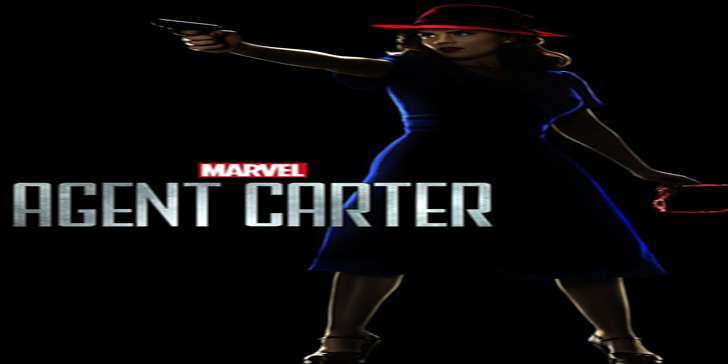 Ted Sarandos, the chief of Netflix, explains why didn’t he rescue the TV series “Agent Carter.”

When asked to Netflix chief content officer Ted Sarandos about not rescuing Agent Carter, he told as predictable and boring as it is, it all came down to business and Netflix is searching for truly something original to own. It was just a business decision more than a creative one.

When at first ABC canceled Agent Carter, there was hope that Netflix would take the show and give it a life but they didn’t do that, and later they explain it’s all about business. Agent Carter became the first canceled title in this modern age.

The chief content officer of Netflix told that they are focusing on its original content. Daredevil, Jessica Jones, Luke Cage and the rest are some of the marvel’s shows that they had owned from the beginning.

The real problem, Agent Carter hasn’t been rescued is ABC had already made complicated international deals, that prevent Netflix from having complete control over Agent Carter.

During the press tour in Beverly Hills on Wednesday, its chief content officer Sarandos said the global streaming giant would continue to increase spending on original and licensed content beyond the whopping $6billion it spent this year.

Netflix is an American multinational entertainment company, founded by Reed Hastings and Marc Randolph. It provides streaming media and video on demand on an online and physical basis. From 2013, Netflix introduced them into film and television market.

The total estimated Net worth of Netflix is an around $41.1billion, total revenue is around $7.16 billion, and total Assets is around $11.26 billion.