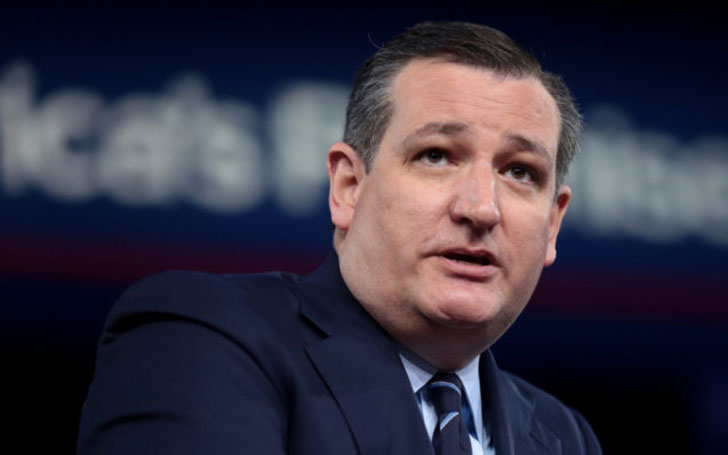 The Texas Senator Ted Cruz’s Twitter liked an adult movie tweet and it also became available to view on Cruz’s official profile. It ultimately leads the US Senator to a series of awkward screenshots.

The WIRED’s author Ashley Feinberg asked him a question in a retweet as:

@tedcruz my young daughters and sons follow you for good wholesome content can you please explain this???

Later, Cruz said that his assistant was responsible for the like that caused the adult movie post to appear briefly on his Twitter feed. Cruz told the reporters: “It was a staffing issue and it was inadvertent. It was a mistake. It was not a deliberate action.”

He also added to this as: “Although I will say that if I had known that this would trend so quickly, perhaps we should have posted something like this back during the Indiana primary.”

The tweet was particularly awkward as Cruz supports the conservative family values and his involvement. Also, he put these values in a court case in Texas on banning the use of pleasure toys.