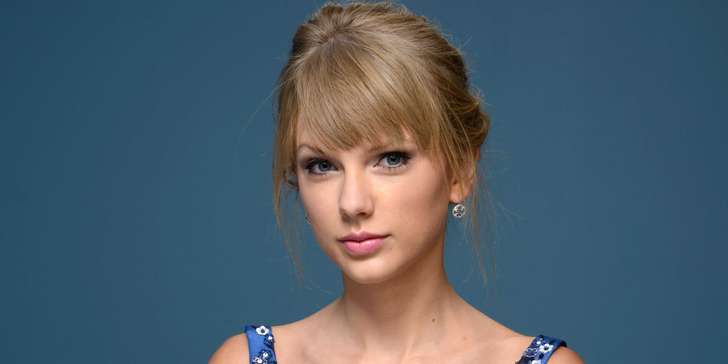 Taylor Swift is known for her outspoken personality which sometimes causes her to make headlines. She is not afraid of speaking against anything that offends her.

Well, we all are very familiar with Swift and Kanye West's cold war has not been over.  These two are fiery with words and that seems to keep being the topic.

Recently, while accepting the award for Album of the Year at the Grammy Awards on Monday, the 1989 singer appeared to fire back at West’s recent claim that he “made her famous.” Let's know more about their cold war plus Taylor's recent updates here.

The pop star gave a speech that clearly was meant for Kanye, she told, "I want to say to all the young women out there: there are going to be people along the way who will try to undercut your success, or take credit for your accomplishments or your fame,” Swift added:

But if you just focus on the work and you don’t let those people sidetrack you … you’ll look around and you will know that it was you and the people who love you who put you there, and that will be the greatest feeling in the world.

The thing all started when one of the most talked-about lines on Kanye West’s just-released new album, The Life of Pablo, is from the song “Famous,” in which he claims his infamous interruption of Swift at the 2009 MTV Video Music Awards helped her career, the lyrics were something like this “I feel like me and Taylor might still have sex / I made that b—- famous.”

The statement almost seemed like these two have finally let go of all the grudges at last year’s VMAs, where Swift presented West with the Video Vanguard Award, but Swift’s reaction to the songs suggests there may still be some bad blood left.

More on Swift and Kanye's War

West says he got Swift’s stamp of approval before releasing the song and that he “did not diss” her. While a representative for Swift said that West only asked her to release the song on her Twitter and that Swift advised West against releasing a song with “such a strong misogynistic message.”

This clearly looks like Swift and West's cold wars aren't on an end just yet. Taylor's recent reaction shows that she is not much happy about Kanye's new song and is not in a mood to clear out the air of agony in between. The actress owns a net worth of a huge $200 million.

Swift is back with new single

After three years releasing of her last album, 1989, now Taylor Swift back with a new single titled “Look What You Made Me Do.” The single is from her upcoming album Reputation and she also releases video of the single.

The music video breaks a fairly long silence after a public dispute with Kim Kardashian over an alleged phone call Swift and her husband Kanye West about the contentious lyrics of his song “Famous”. Check here her new music video of " Look What You Made Me Do".

Before announcing her new album, she went to social media with shorts that showed a snake that quickly sent fans into speculation overload.  The music video makes several records which cross over 10 million views within 48 hours. The Reputation will launch by November 2017.