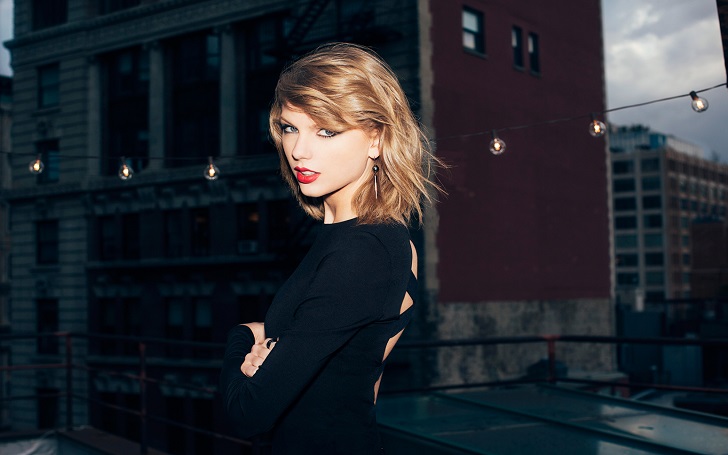 Bad Blood hit maker Taylor Swift is expected to appear in court as a two-week trial begins against a former radio DJ accused of sexual assault.

Jurors that are deciding whether the DJ groped Taylor Swift during a photo op and whether she and her team got him fired four years back— will have to determine the true side of the story and make a proper justification for the case.

The jury selection is decided to start on Monday. Opening statements were expected to begin Tuesday in the case that could last two weeks. Court documents state that it is unlikely that either side will settle. 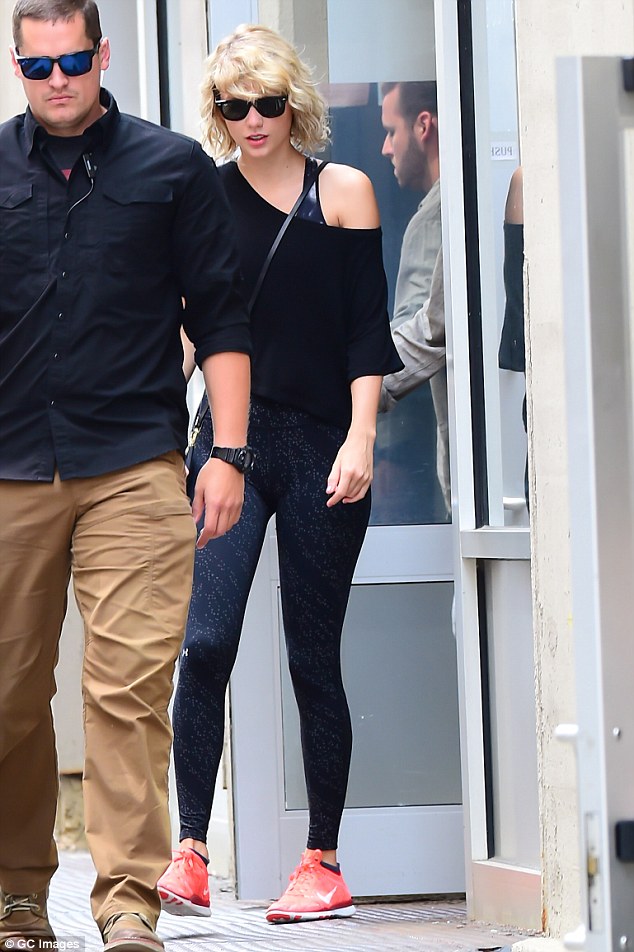 The photo shows the DJ, David Mueller, with his right hand behind the singer, just below her waist, before a 2013 concert. It's inconclusive whether he's touching her and it also seems like both are smiling.

Mueller sued the singer-songwriter, saying he was falsely accused is seeking up to $3 million in damages. Swift countersued, claiming sexual assault, setting up the civil hearing where she is expected to testify amid tightened courthouse security.

Mueller's attorney, Gabriel McFarland, argues and believes that Mueller may have been misidentified after someone else touched Swift.