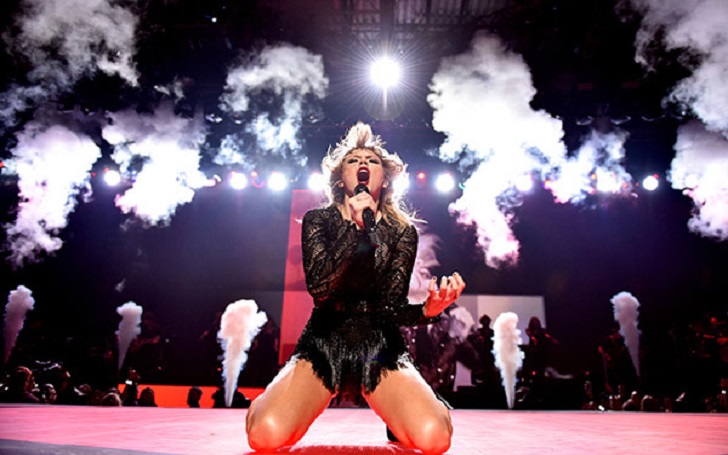 After nearly four hours of discussion, a jury ruled in favor of pop star Taylor Swift in the high profile countersuit against former radio host David Mueller for alleged assault and battery, on Monday.

The radio DJ sued Taylor Swift, her mother and her manager for falsely accusing him of assault and getting him fired from his job. Then Swift countersued Mueller for a dollar of groping her at a meet-and-greet event in June 2013.

The jury, comprised of six women and two men, also found the singer's mother not liable for tortious interference.

Swift hugged her crying mother after the jury announced its final decision, making Swift win the trial over Mueller. The jurors awarded Swift with $1 in damages according to her request— a sum her attorney, Douglas Baldridge, called “a single symbolic dollar, the value of which is immeasurable to all women in this situation.

In a statement after the verdict, Swift thanked the judge and her legal team for "fighting for me and anyone who feels silenced by a sexual assault."

She further added, "I acknowledge the privilege that I benefit from in life, in society and in my ability to shoulder the enormous cost of defending myself in a trial like this," Swift added in the statement, obtained by CNN. "My hope is to help those whose voices should also be heard. Therefore, I will be making donations in the near future to multiple organizations that help sexual assault victims defend themselves."

Mueller insists that he did not really grope Swift

Nancy Leong, a law professor at the University of Denver, said the verdict is important and will inspire more victims of sexual assault to come forward because "we are getting to the point in society that women are believed in court. For many decades and centuries, that was not the case."

The trial began on August 8 and included four days of testimony.

Even after the verdict was announced, Mueller testified that he did not grope Swift and said his career in radio had been ruined by what he said was a false accusation.