Taylor Selfridge and Cory Wharton Welcome Their First Child Together 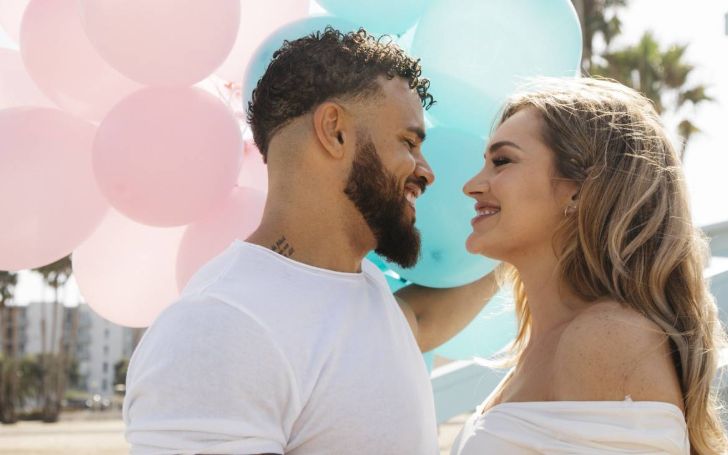 Congratulations are in order for Cory Wharton and Taylor Selfridge! The Real World: Ex-Plosion star and the Are You the One? star have welcomed their first child together. Selfridge gave birth to her baby on Wednesday, April 22.

Wharton, 29, took to Instagram on Thursday, April 23, to announce the arrival of the baby. In a video clip of his Instagram Story, he gazed down at the newborn and said, "Hi. Daddy loves you so much."

As previously reported, sources confirmed in October 2019 that Selfridge, 25, was 11 weeks pregnant.

An insider exclusively told media at the time,

It was definitely a surprise. Just being there from the day she found out that she’s pregnant and knowing that it was mine, I knew that I was going to have to step up. It’s exciting for me. It’s gonna be a lot, but I’m excited.

The newborn is the first baby for Selfridge but the Real World alum already shares a 2-year-old daughter, Ryder, with his ex Cheyenne Floyd. He didn’t know that he was the father of the child until she turned 6 months old.

Wharton and Selfridge first met during Ex on the Beach season 1 in 2014 and eventually started dating.