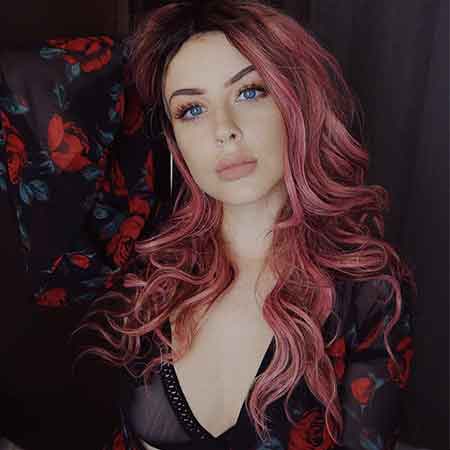 Taylor Nicole Dean is one of the popular social media personalities. She is widely known for creating content about how to take care of animals, including seahorses, hedgehogs, and geckos. Dean has established herself as one of the top animal care vloggers on YouTube. Taylor is a snake wrangler. She has a self-titled channel and has amassed 1.83 million subscribers as of early 2020.

Who Is Taylor Nicole Dean?

Taylor Nicole Dean was born on March 25, 1997, in San Antonio, Texas. She is the daughter of Jennifer Dean and Matt Dean. She grew up in her hometown San Antonio along with two brothers.

She graduated from O’Connor High School with her brother Justin Dean. Dean attended her further education at the Texas Connections Academy.

As of 2020, Taylor Nicole Dean is 22 years old. Regarding her nationality, Dean is an American and as far as her ethnicity is concerned, Dean is a White American.

Dean's third video was posted on January 18, 2016, that demonstrated how she takes care of her pets every night. The video turned out to be the instant hit and received thousands of views. In August 2016, she posted another popular video titled How Many Animals Do I Own? (ROOM TOUR). 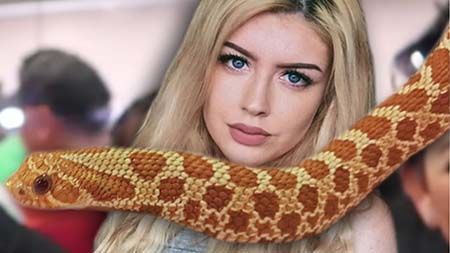 Dean also considers Australian animal expert and TV personality Steve Irwin as her inspiration. She also runs her another YouTube Channel Taylor Dean Vlogs which has boosted over 95.1 K subscribers.

Does She Have a Net Worth In $millions?

Taylor Nicole Dean has also earned a decent amount of money from her social media career. As per some online sources, her net worth is estimated to be around $1 million in 2020.

According to Social Blade, her self-titled YouTube channel makes estimated monthly earnings of $889 to $14.2 thousand. Similarly, she earns at the range of $10.7 thousand to $170.6 thousand per year.

The social media star has also been running her own merch where she sells toys and other many items. It also plays a major role in her earnings.

Who Is Taylor Nicole Dean's Boyfriend?

Taylor Nicole Dean is not married yet. A site cited that she is currently single.

Previously, she was in a romantic relationship with her longtime boyfriend Jonny Craig, a singer, and songwriter. The couple started dating in the year 2017 and broke up in October 2019. 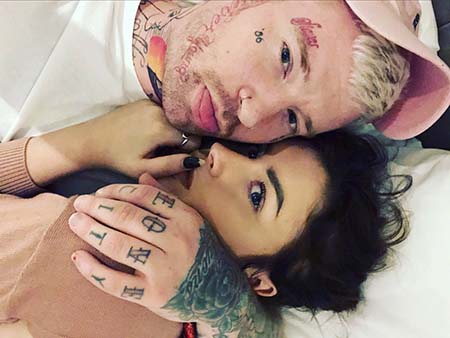 Taylor Nicole took a short hiatus from the media due to her heroin addiction. Although, the social media star's claims of sobriety both she and her ex-boyfriend Jonny accidentally posted photos and videos featuring heroin needles on the floor.

She Is Avid Animal Lover

Dean is an animal enthusiast and is also popular for posting photos and updating the videos about the care of animals like hedgehogs, seahorses, and geckos.

Dean as of 2020, has over 327 thousand followers on her Instagram account. A verified site Influencer Marketing Hub estimated her earning per post to be $488 thousand to $814 thousand. She has an engagement rate of around 9.21%.

Her Instagram account is full of animal pictures. She also worked in a pet store for a little while too. She has collected over 30 exotic pets.