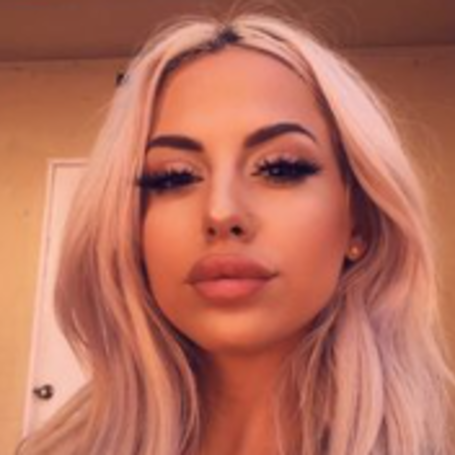 Taylor Watson, well recognized as Tay Money, is an American rapper, model, songwriter, and producer. She grabbed wide attention for her tracks such as MONEYWAY,  Na Na, and Lewis & Clark. Furthermore, Tay recorded her breakout single 'Trapper's Delight', which was released on her debut studio album, DUH! in July 2018.

Tay Money was born as Taylor Watson on 6th April 1993 in the United States of America under the zodiac sign Aries. She was raised with her sister in Athens, Texas.

As per her ethnicity, she is white and holds an American nationality. She is currently 27 years old. The information about her parents and education is yet to be opened.

As of June 2020, Tay Money has an approximated net worth of around $1 million which is similar to rappers, YC the Cynic, and Vinzy V. She mostly generates a good amount of paychecks from her profession as a rapper and model. 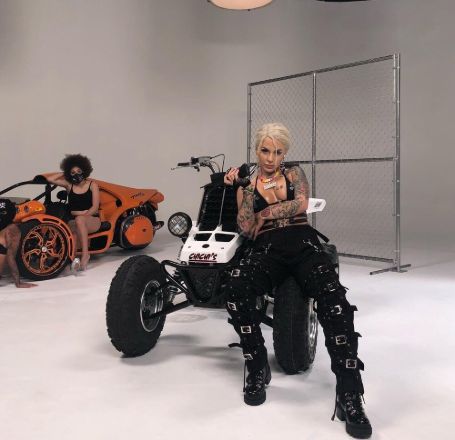 Tay Money is an American rapper SOURCE: The Ghetto Flower

As per the career trend, the estimated salary of a rap-artist is around $56,000 per annum. So we believe, Tay probably has a similar amount of salary.

On the other hand, her partner, Cole Bennett has a whopping net worth of $10 million, which he accumulated from his professional career and Youtube channel.

Tay Money, who is 27 years old, is not married as of 2020. However, she is currently dating a founder of critical acclaim multimedia company Lyrical Lemonade, Cole Bennett. The two started dating from 2019.

Moreover, her partner, Cole was previously in a relationship with a photographer, Lana Marie. There is no exact date when the former couple began dating each other.

Rap-artist, Tay Money start-off her professional career after she recorded her first track titled Lewis & Clark in August 2017. The song gained more than 30,000 views within a year on Youtube.

The same year, she recorded her second track titled Na Na, which has racked up over 307,932 views on the Youtube platform as of 2020. 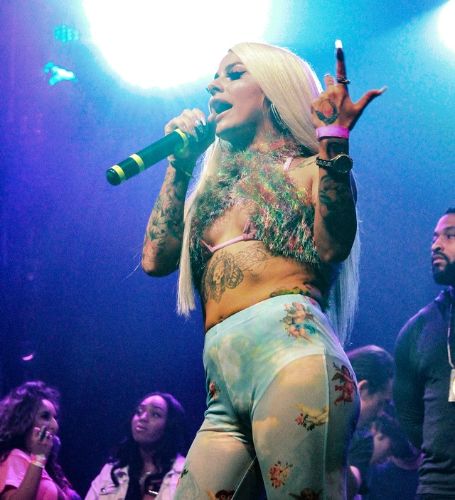 In 2018, Tay released her debut studio album, DUH!, which feature single, 'Trapper's Delight'. In the same year, she went on to release a track titled MONEYWAY, a remake of the Yung Joc track It's Goin Down. The track has surpassed 1 million views on Youtube until now.

Money also released her second studio album, Hurricane Tay in 2019. The album featured a track titled Bussin, which went viral on the app Tik Tok and listed #41 on the United States.

Not to mention, Tay has worked with renowned rap-artist figure Fredo Bang and YNW Melly.