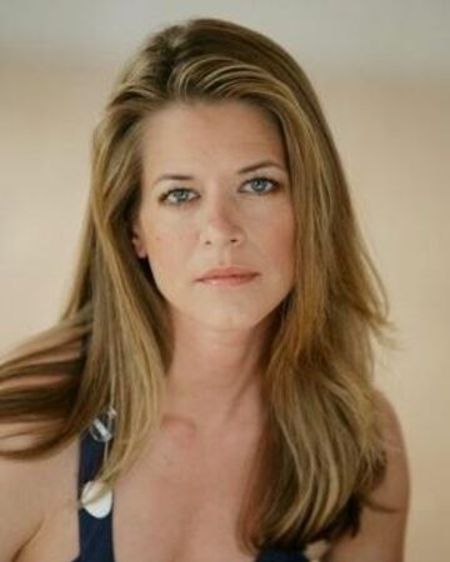 Tammy Lauren is a retired American film and television actress. She began her career as a child actress in the late-'70s and has since gone on to receive prominence with notable television roles in shows like Who's Watching the Kids, CHiPs, Morningstar/Eveningstar, Fresno, Dave's World, Home Improvement, and The Young and the Restless.

How Old Is Tammy Lauren? What Is Her Height?

Tammy Lauren was born Tammy Lauren Vasquez on November 16, 1968, the daughter of the late talent manager, Suzanne Bledsoe. Her parents divorced when Tammy was very young and her stepfather was the late British director Charles Jarrott. She has a younger brother, Jonathan Vasquez, who followed in their mother's footsteps and became a talent agent.

Tammy Lauren made her professional debut in 1978 as a child actress. At the time she made her on-screen debut as Melissa Turner in the NBC sitcom Who's Watching the Kids? Lauren was all ten years old. 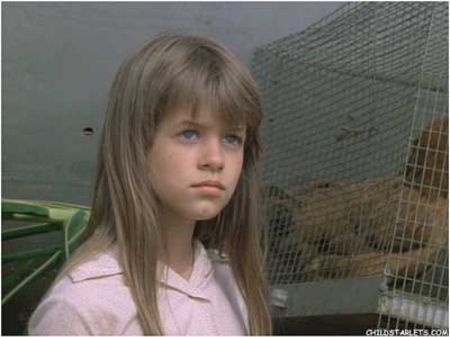 She had guest appearances on Fantasy Island and Mork & Mindy, after which she appeared as Hillary in the ABC sitcom Angie.

She went on to have prominent roles on shows like the ABC sitcom Out of the Blue as Stacey Richards, the drama series The Best Times as Giselle Kraft, and the family drama series Morningstar/Eveningstar as Lisa Thurston.

She also starred as Ginger Szabo in the ABC drama series Homefront from 1991 to 1993.

In the latter half of her career, Lauren had prominent appearances as Detective Dana Doyle in the CBS action-comedy series Martial Law, Patty in the ABC sitcom Home Improvement, and Jenny Hawkins in the Fox sitcom Wanda at Large.

She is perhaps most well-known as Detective Maggie Sullivan in the CBS soap opera The Young and the Restless. During her two years on the show from 2006 to 2008, she appeared in a total of 108 episodes.

Her movie works include appearances in various capacities on The Last Flight of Noah's Ark, Tiger Warsaw, Chains of Gold, Radioland Murders, Mad City, and Honeymoon. 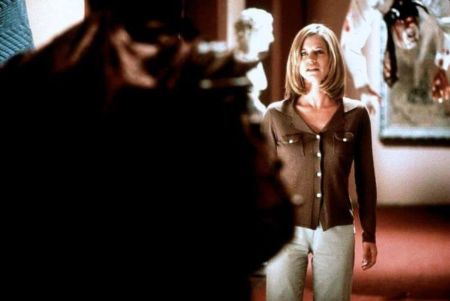 Her final on-screen role was that of Liz Foley in a 2014 episode of the CBS police procedural crime-drama series Criminal Minds, starring Matthew Gray Gubler, Shemar Moore, A. J. Cook, and Thomas Gibson, after which she officially retired from acting.

Tammy Lauren has been married for over 23 years to the Israeli actor Guri Weinberg -- of Munich, You Don't Mess with the Zohan, and The Twilight Saga: Breaking Dawn - Part 2 fame.

They tied the knot on January 31, 1997, and have been together ever since. Despite that, Lauren and Weinberg remain childless to this day.

At the time of this writing, Tammy Lauren is believed to hold a net worth of around $5 million. A child actress who retained and transcended her popularity as an adult, Lauren was a film and television actress for 36 years and was known for television shows like Who's Watching the Kids, CHiPs, Morningstar/Eveningstar, Fresno, Dave's World, Home Improvement, and The Young and the Restless; and movies like The Last Flight of Noah's Ark, Tiger Warsaw, Chains of Gold, Radioland Murders, Mad City, and Honeymoon.