Tamar Braxton Slammed Estranged Husband, Vincent Herbert for Having a Baby with another Woman 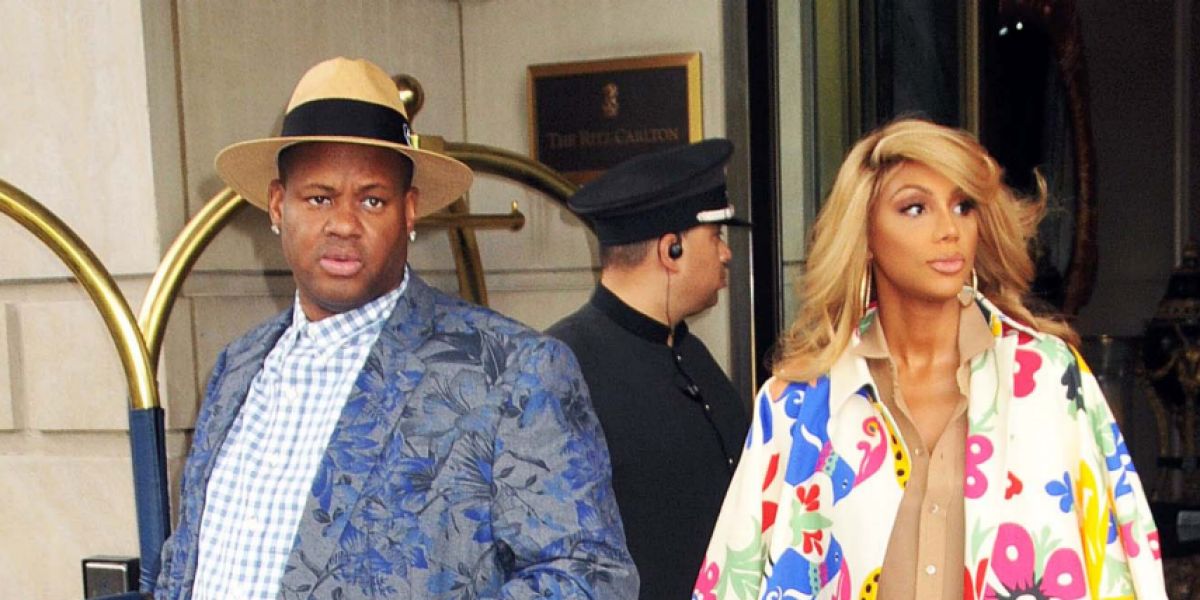 The voice behind Calling all Lovers, Tamar Braxton, claimed that her husband, Vincent Herbert is having a baby with another woman.

She claimed of his affair on Instagram posting slamming her husband, Interscope Records owner, Vincent, for cheating on her. 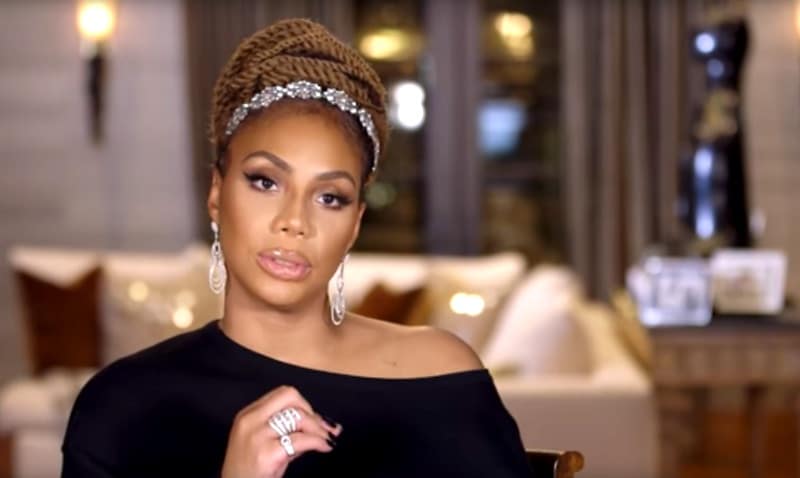 Vincent Herbert is having a baby and his Whore decided to let me know about it tonight!! That stupid broke ass whore should check public records on Christmas before she goes through with it!!” she added “He called back (despite of his protection order) begging and lying…..like he’s hanging out with joe and Rocxi (from BET) oh yeah..that’s creditable.

On Saturday, December 30, she deleted her Instagram post where she slammed the lady who Vincent is dating.

Earlier on Christmas Vincent was taken into custody on a domestic battle charge. He was later released on $20,000 bail.

Talking about the arrest issue, Braxton made a statement to Tmz saying, it was alcohol and jealousy that let Herbert brush with the law.

Keeping the momentum of the posts, Braxton continued with, “No shade.. however, before u judge me know the FACTS!! He’s a real piece of work!! Smh happy new year folks!! Ladies and gentleman know that 2018 is a fresh start and if I can leave this liar u can leave yours too.”