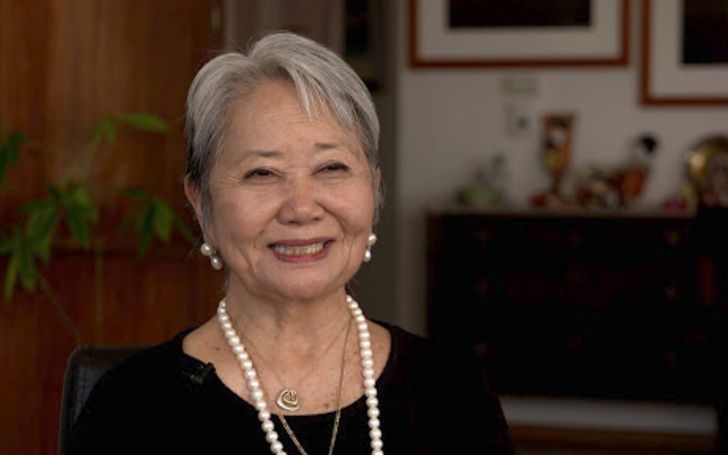 Takayo Fischer is an American actress who has been active in the industry since 1951 as an actress, singer, and voice-over artist. She is very famous for her portrayal in The Pursuit of Happyness and  Pirates of the Caribbean: At World's End.

Takayo Fischer was born as a Takayo Doris Tsubouchi on November 25, 1932, in Hardwick, California, the United States under the birth sign Sagittarius. He is of American nationality and belongs to a mixed ethicity.

She is the youngest child among four daughters of Issei (Japanese immigrants) Chukuro and Kinko Tsubouchi.

While talking about education, she completed her schooling at Hyde Park High School in 1950. From  1951 to 1953 she went to Rollins College where she was a cheerleader.

Her Relationship Status: Married Or Not?

The 88 years old, Takayo Fischer is a married woman. She has shared the wedding vows with a guy named Sy Fischer in the year 1980. However, the detail on their big day and love story is missing as they have never preferred to officiate it. 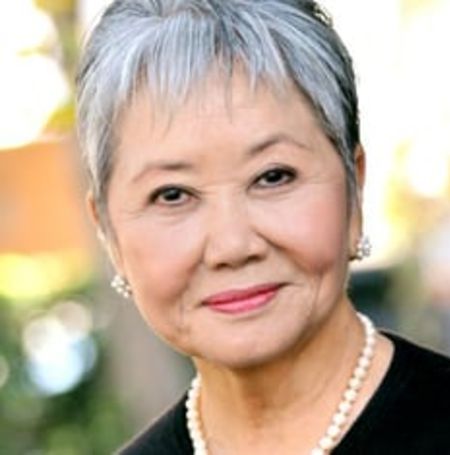 Together they have shared three kids, however, the detail on them is missing.

How Much Is Her Net Worth? Also, Find Her Career in Brief!!!

Takayo Fischer has a net worth of $1 million as of 2020 from her career as an actress long time in the Hollywood industry. As per the detail of IMDB, she started her career in the late 70s and has more than 90 acting credit in her name.

While talking about her career, she started working in the Hollywood industry as the voice-over artist in the TV series named Battle of the Planets. Following this, she worked in the TV series, The Plastic Man Comedy/Adventure Show. Some of her notable voice-over work includes Saturday Supercade, The Flintstone Kids, A Pup Named Scooby-Doo, Teen Titans.

As an actress, she made her debut from her appearance in the TV sereis named Fame as Liu Chin. In the same years, she was cast in the American Geisha (TV Movie) and You Again? (TV Series). Some of her notable acting work includes The Facts of Life, Internal Affairs, Parker Lewis Can't Lose, Batman: The Animated Series, The Dangerous, Mr. & Mrs. Smith, The Wild Thornberrys, The Unfortunate Cookie, War of the Worlds, The Pursuit of Happyness, Crisis Core: Final Fantasy VII, The Book Club.

Most recently she has appeared in the TV series named The Baby-Sitters Club as Mimi Yamamoto. In the show, she has shared the screen with  Sophie Grace, Momona Tamada, Shay Rudolph.