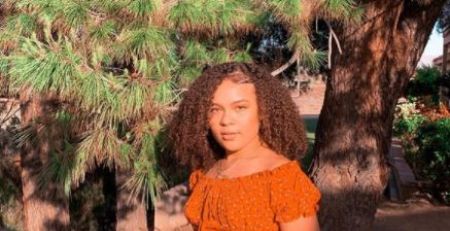 Tahani Anderson is an American hip-hop dancer and actress. She came to the spotlight after participating in So You Think You Can Dance (Season 13). She was one of the top 5 contestants in the dance show. As an actress, the known for her performance in Stage Fright and as a host in Lalaloopsy Kitchen.

How Old Is Tahani Anderson?

Her parents are Debra Anderson and Gerard Anderson. She has an older brother Kaleyl who is an aspiring professional baseball player.

People are curious to know if Anderson and Mykal Michelle are real sisters? They are co-stars who share a bond no less than real siblings.

Career insight: When Did She Begin Dancing?

Tahani was only two-and-a-half years old when she started dancing. Currently, she belongs to the dance group Lil Beasts and the global programming brand for dance entertainment network DanceOn.

The 18-year-old participated in the Fox dance show 'So You Think You Can Dance' in 2016. She came to the limelight appearing in the television series and earned the fifth position. So far, the lover of ballet and contemporary dance styles has worked with popular choreographers, WillDaBeast Adams, Matt Steffanina, Janelle Ginestra, Dana Alexa, Antoine Troupe, Debbie Allen, and others. 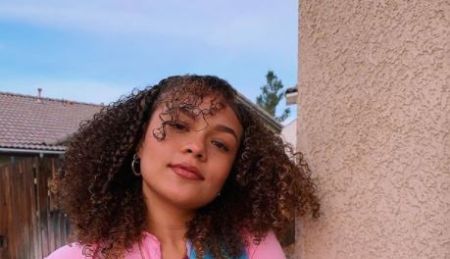 Besides that, Anderson has appeared in 14 episodes of the series L.O.L. Surprise! Unboxed (2017-2018) where she also directed an episode. She also self-appeared in other series, videos, and doc u mentaries like Dance-Off Juniors, The Ultimate Unboxed! Show: Calling All B.B.s, To the Pointe with Kristyn Burtt, Teens Wanna Know, L.O.L Surprise! Winter Disco, and Amazing Surprise Grand Opening Unboxed! Lol Surprise!

Between 2015 to 2016, the multi-talented personality hosted the short mini-series Lalaloopsy Kitchen. Furthermore, in 2020, she portrayed the role of Delia on the television show Stage Fright alongside Skyler Guthrie, Pressley Hosbach, Sophie Michelle, and Kimberly Girkin.

What Is Tahani Anderson Net Worth In 2021?

Stage Fright actress has an estimated net worth of $500,000 as of May 2021. She earns an impressive sum as an actress, host, and dancer.

Is She Currently Dating?

At the moment, Tahani is dating her boyfriend named Kobe. The couple is together for the last few years. Anderson seems so in love with her lover as she uploads their photos and videos on her social media. They frequently spotted spend quality time with each other. 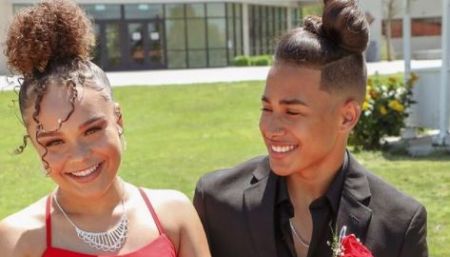