German is a pluricentric language. German is written in Latin alphabet. It has 26 standard letters. German has three vowels. A number of words in German are derived from Latin and Greek. A few from French and English as well. 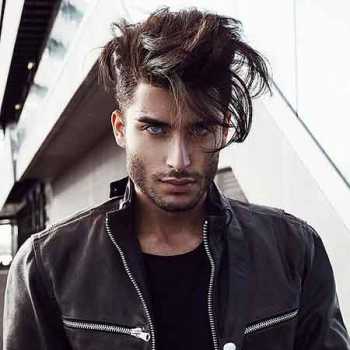 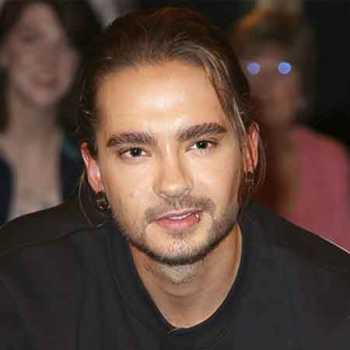 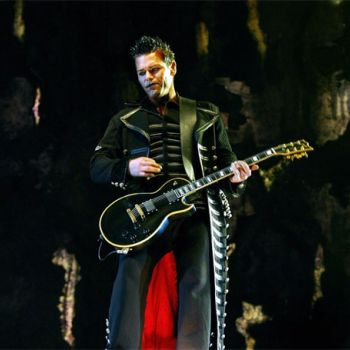 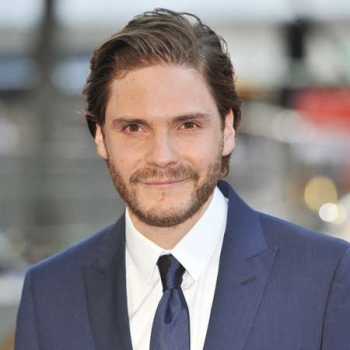 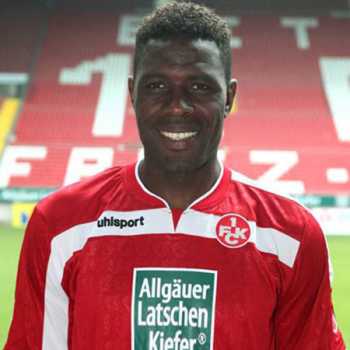 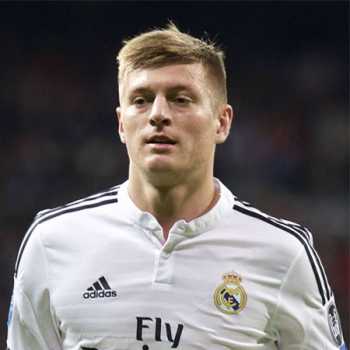 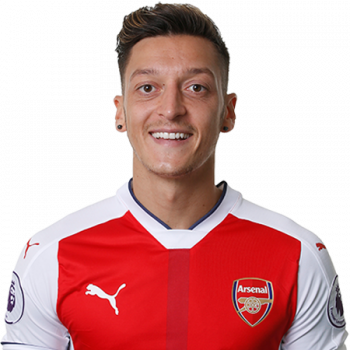 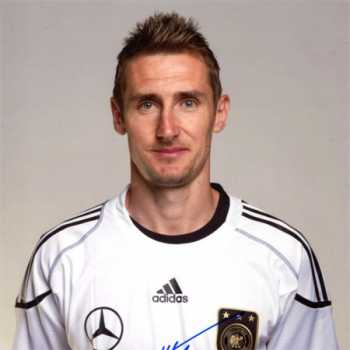 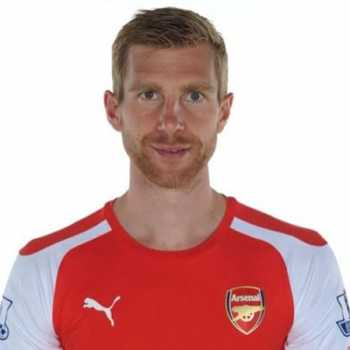 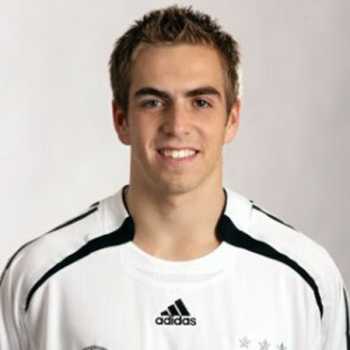 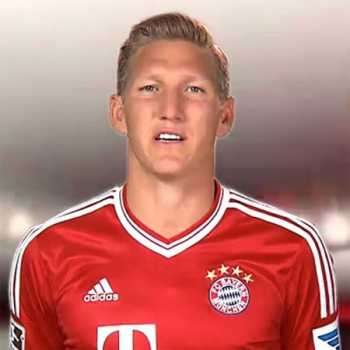 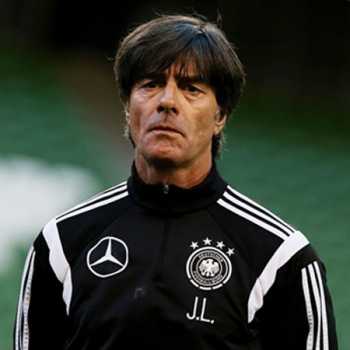