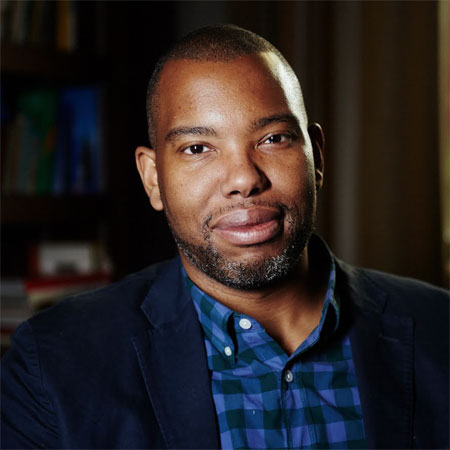 Ta-Nehisi Coates is an American Author and Journalist best known for his writings on the theme of racism and social injustice. He is also often labeled as the most influential black intellectual of the generation.  His breakthrough book "Between the World and Me"  published in 2015 sold 1.5 Million copies worldwide and has been eventually translated into 19 languages.  He also won National Book award for Non-fiction for that book and was also nominated for Phi Beta Kapp 2016 Book Awards. In total, he has written three books The Beautiful Struggle, Between the world and me, and We were eight years in Power.

As of 2018, he works as the national correspondent for The Atlantic Magazine and previously had also been involved with various magazines and publications such as Washington city paper, Village Voice and NewYork Times Magazine. Raised as Comic book fan Ta Nehisi Coates is now also a writer of Black Panther for Marvel Comics. The first installment released in 2016 of Black Panther sold 253,259 issues making it the highest selling comic of 2016.

Coates is of American nationality and was born in Baltimore, Maryland on September 30, 1975, to mother Cheryl Lynn and father William Coates who was a former member of Black Panther, Vietnam veteran and founder of Black Classic Pres. Coates' early influence in writing came from his mother who often made him write essays upon his bad behavior and also due to his father's work upon Black Classic Pres . which was specialized in publishing African-American titles. 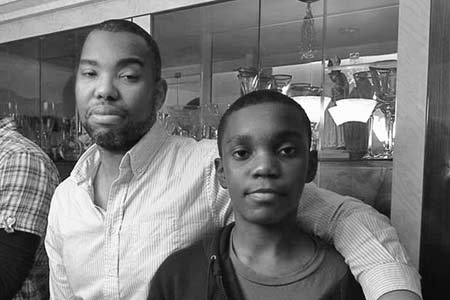 Coates attended various schools near Baltimore area including Baltimore Polytechnic institute and started writing poetry from the early age of 17. He graduated from Woodlawn High school and in 1993 he was enrolled at Harvard University but left without a degree. 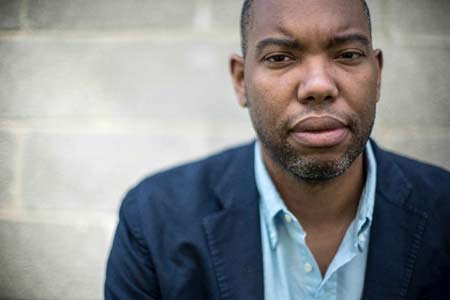 Coates release his first book in 2008 title "The Beautiful Struggle: A Father, Two sons and unlikely road to manhood". His first book was not commercially successful although gain positive reviews by critics. His second book "Between World and Me "became the best seller and also won Kirkus prize and National award for the non-fiction.  The book is based on the controversial theme of American society and how it is structured to white supremacy.  His third book a collection of essay," We were eight years in power" explores the topic of the presidency of Barack Obama following the election of Donald Trump.

The total net worth of Coates is not officially revealed but being a writer of the best seller it is sure that he has accumulated a large amount of wealth. He sold $2.1 Million home Brooklyn Brown state in 2017  and is now living in Paris.  His book "Between World and Me" sold 1.5 Million copies worldwide earning estimated $30 Million.

Coates is married to Kenyatta Matthews whom he met when he was at Harvard University and they have a son named Samori Maceo Paul Coates. His son is named after Samouri Ture who was Mande Chief and fought for French Colonialism. His own first name Ta- Nehisi is derived from ancient Egyptian language for Nubia which means land along the river Nile.

Coates currently lives in Paris and as per the rumors he is now planning to move back on Newyork.