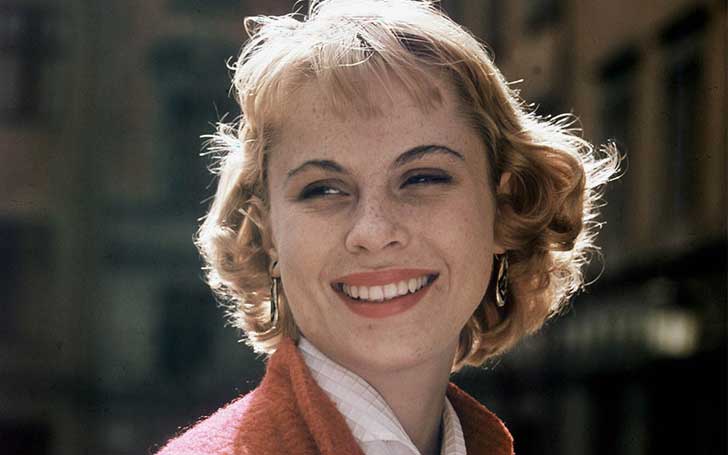 Swedish actress Bibi Andersson has died. The actress, who is most well-known for her performance in 13 midcentury Ingmar Bergman films died on Sunday, 14th April in Stockholm, Swedish capital. She was 83.

Director Christina Olofson confirmed her death to the Swedish media. Several news outlets reported Andersson was hospitalized in 2009 after she suffered a massive stroke. 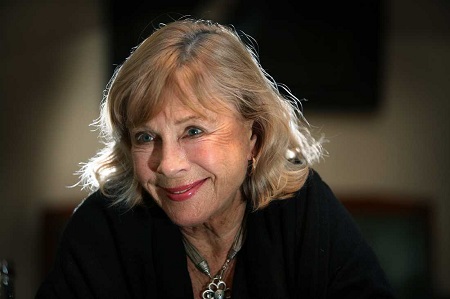 Andersson rose to the stardom after she played an emotionally complex role in the 1966 movie Persona. She also received an award for the Best Actress at the 4th Guldbagge Awards. In 1968, she earned a nomination for the best foreign actress at the BAFTA Awards for her work in Persona and in Syskonbadd 1782.

Later in 1963, Andersson was awarded the silver bear for Best Actress at Berlin Film Festival for her role in The Mistress.

Before landing her role in the movies, she had played roles that symbolized simple girlish things, The NYTimes reported. The late actress told Times in 1977 that she "used to be called a 'professional innocent.'"

Actress Bibi Andersson is survived by her husband Gabriel and their child. She was married three times in her lifetime. First, she was in a marital relationship with Kjell Grede from 1960 to 1973. 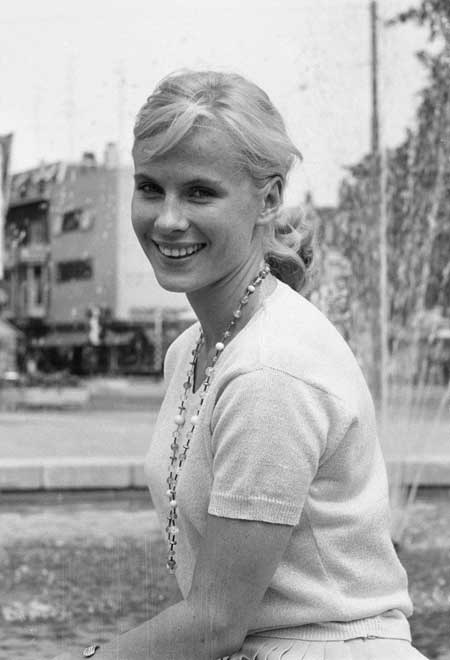 Later she married Per Ahlmark in 1979 and remained together for 2 years. She remained unmarried for over two decades before marrying her third husband Gabriel Mora Baeza in 2004. Other than her marriages, she was in a relationship with Bergman.