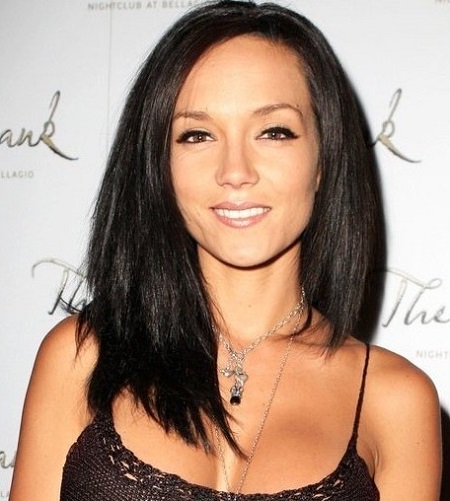 Susie Feldman is an American actress, model, and reality TV personality. She is the once-wife of actor-singer Corey Feldman and featured with him on the reality shows The Surreal Life and The Two Coreys.

Susie Feldman was born on June 7, 1982, as Susannah Sprague, the daughter of Sue Egberts and Scott Sprague. At the time of this writing, Susie is 38 years old.

Feldman's parents divorced when she was young and she lived with her father until his death. She returned to live with her mother in Corona, California, and attended Santiago High School, graduating in 2000.

The Ex-Wife of Corey Feldman

She was a fan of Corey's and when they first met during her 19th birthday celebration, they hit it off immediately. Corey proposed to Susie eight months later, coinciding with Valentine's Day 2002. 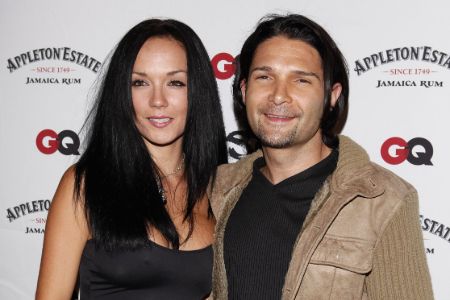 Although they were planning to get married at a later date, the showrunners of the first season of the VH1 reality show featuring Corey, The Surreal Life, convinced them to get married to coincide with the show's finale. They, therefore, got married on October 30, 2002, and the episode televised and immortalized as the season one finale of The Surreal Life.

Following that, Susie became a household name. Her modeling career peaked when she appeared nude in the August 2008 issue of Playboy magazine.

Susie also made her feature film debut during this time, in the 2008 sci-fi horror Terror Inside and the following year, in the sci-fi comedy Lucky Fritz -- both starring her then-husband Corey Feldman.

She also appeared alongside Corey in the reality TV show The Two Coreys, based on the lives of Corey Feldman and his best friend, the late Corey Haim.

Susie and Corey separated in 2009 and their divorce was finalized five years later on August 28, 2014.

Has a Son, Zen Scott Feldman, with Corey Feldman

On August 7, 2004, Susie became a mother for the first time at age 22 when she gave birth to her son with Corey, Zen Scott Feldman.

Estimated to Have a Net Worth of $500 Thousand

Susie Feldman is believed to have a net worth of around $500 thousand in 2020. The former model turned actress and reality TV star has modeled for Stuff, Playboy, and PETA. When she was married to actor-singer Corey Feldman, Susie was featured on the reality shows The Surreal Life and The Two Coreys. Besides that, she has appeared in movies like Terror Inside and Lucky Fritz and is set to feature in the upcoming thriller Midnight Massacre.

Where is Susie Feldman Today?

Following a surge in popularity in the mid-2000s as the wife of Corey Feldman, Susie Feldman, today, leads a more modest life. She is focused on becoming a mother to her and Corey's son, Zen Scott. 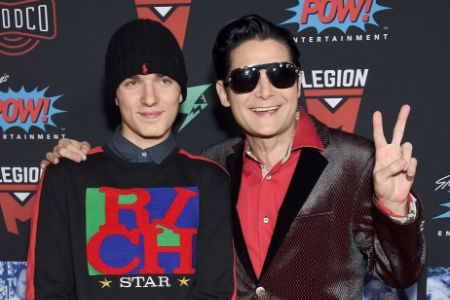 She reportedly got engaged to the art director for Lionsgate Studios, Andy Lerma, in 2014 and has since married him.

She is set to make a return on the screens in her first starring role as Cleopatra in the upcoming sci-fi action film Midnight Massacre.