Susan Harrison Dies At The Age Of 80 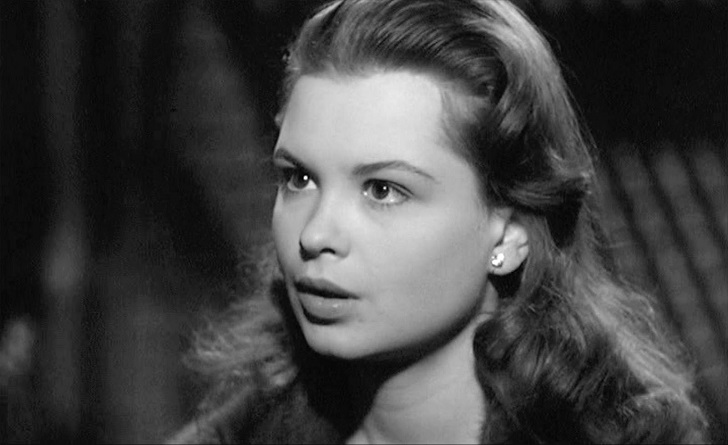 American Actress Susan Harrison Is No Longer With Us. She Has Died In The Early Last Month. She Was 80 Years Old.

American actress Susan Harrison, who has appeared in numerous memorable television and film roles back in the 1960s, has passed away on March 5, 2019, at a nursing facility in North Hills, California. She was only 80 years. Her daughter Darva Arellano confirmed the news.

I am devastated to share that my lovely mother, Susan Harrison, passed away unexpectedly but peacefully on March 5, 2019. I am heartbroken...she was my heart, my anchor, my unfailing supporter and the best Granny ever to my son Cassius and my niece and nephew Naomi and Chase. She lived an amazing life and made friends wherever she went with her kindness, intelligence and great wit. She was the most beautiful and elegant woman I have ever seen, and remained beautiful to the day she died. Last but not least she was an amazingly talented and highly trained actress who started acting on Broadway and became a bona fide movie star. She had many titles, but to me she was my sweet Mom and there will never be another like her.  Susan Harrison 8/26/1938-3/5/2019 RIP IMDB and wiki link in my bio #mom #mama #granny #grannysue #susanharrison #moviestar #actress #broadway #sweetsmellofsuccess #thetwilightzone #thecavedwellers #bonanza #beauty #lovedalways

As per IMDb, Susan only had eleven acting credits in her short span career, but all of them were unforgettable ones.

Susan grabbed huge attention while appearing in the role of Susan Hunsecker in the 1957’s movie The Sweet Smell of Success. Besides this, she has also appeared in Phil Karlson’s Key Witness, The Twilight Zone, The Light That Failed, and many others.

After appearing in 1963’ ABC medical drama Breaking Point, she left the business in order to focus on her family.

Susan was married twice in her life. She was first married to Joel Colin and later got married to Cassius Conger divorcing in 1999. She was the mother of five children; four sons and a daughter.

Her daughter, Darva Conger, was declared the winner of Who Wants to Marry a Multi-Millionaire? in February 2000.