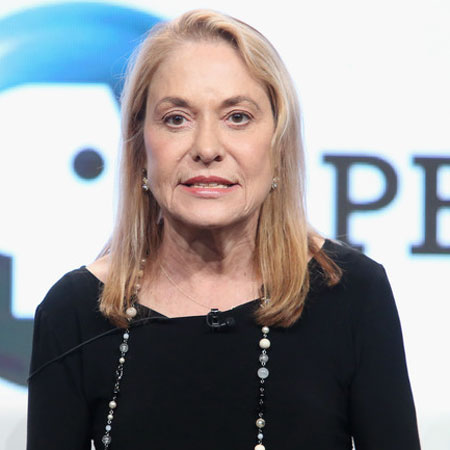 Susan Estrich, age 64, is an American Lawyer, author, professor, political operative and a feminist advocate. Susan Estrich discusses her experience as a survivor of rape in her books:  Sex & Power and The Case for Hillary Clinton.

Susan Estrich was born on 16 December 1952, in Marblehead, Massachusetts. She spent her childhood in Marblehead; there she attended the Doctor Samuel C Eveleth School. Estrich joined Wellesley College and graduated from there in 1974. She received her J.D. in 1977 from Harvard Law School.

Estrich has also served frequently on Fox News as a legal and political analyst. She writes regular articles for the website News Max.

Susan Estrich is also an author. She discusses her experience as a survivor of rape in her books; Sex & Power and The Case for Hillary Clinton. Estrich's  book Real Rape sheds light on the history of rape law in U.S.

Estrich made news as she accused Michael Kinsley of under-representing women on the editorial page of Los Angeles Times. She supported Hillary Clinton and criticized Sarah Palin in the 2008's presidential campaign.

Susan Estrich was the legal counsel to the former Fox News chairman Roger Ailes whom she considers a close friend and met while on George H.W. Bush campaign trail. Roger resigned his job at Fox News after many women who worked for Fox News accused him of sexual harassment.

Susan Estrich married Marty Kaplan in 1986. Marty is a screenwriter, professor, and former speechwriter. The couple has a daughter, Isabel, and a son, James. Susan Estrich divorced her husband, Marty Kaplan citing his bad behavior towards her and her daughters as the reason.

Susan Estrich's net worth is $1 million, most likely as she has had a successful career in various professions. Her exact net worth and salary isn't public.