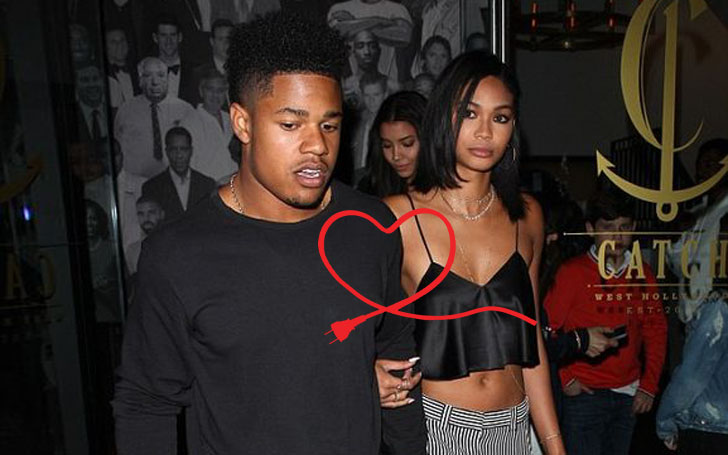 Is it good to see people dating and having a good time with each other right? Well, if you like seeing players date super model then you just are in a proper column of AB. Super model Chanel Iman and NFL boyfriend Sterling Shepard. They have been a happening couple since the time they started seeing each other which is believed to be at the end of 2016 and are still able to keep their names to pop up in the media time and again but definitely in a romantic way.

Can this be a cause for celebration for her fans? Of course! Because life’s uncertain on what tomorrow shall bring, so you never know what is gonna happen tomorrow, but yeah what’s there not to celebrate as it been more than 6 months of them being together already.

Chanel Iman, being a famous Angel for Victoria's Secret has always been on the top list or say A list of the famous designers and fashion house, as she has been in Shepard's life at this moment and we hope it remains forever.

We see that Sterling Shepard is quite a romantic man and knows how to keep her girl sane by taking her to so many romantic dates. Take notes guys!

During their first dating period, they were spotted outside the Catch LA. 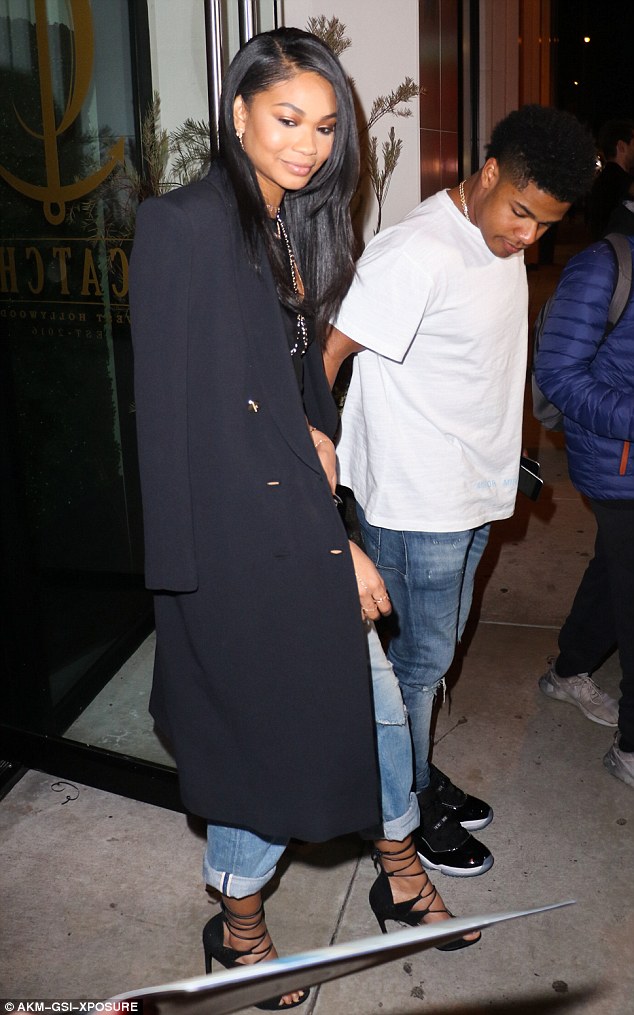 Supermodel Chanel Iman and her boyfriend

Also, the hot and gorgeous Brunette beauty seems to be enjoying her time with her boy as she was spotted having a romantic time on the beach sometimes ago.

It seems that they are actually are in a head over heels as we can also notice, how happy she is in her social media.

Being dated and rumored with some of the names like Chris Smith, Ryan Leslie and Tyga, we believe that this gorgeous lady has finally found the man of her dreams and is too busy going on romantic dates with him.

We definitely would like to see the couple building their relationship strong and healthy in the days to come.