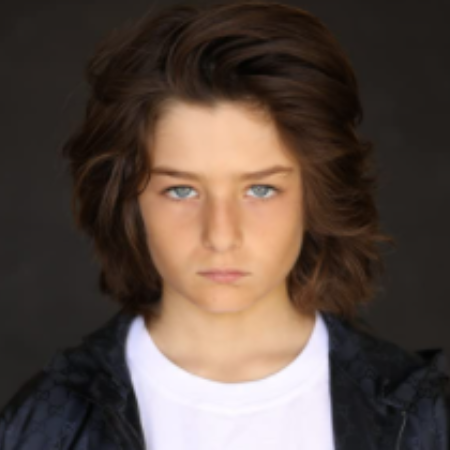 Sunny Suljic is a teen American actor and skateboarder best known for his role as Bob in the psychological thriller film The Killing of a Sacred Deer and Stevie in the comedy-drama film Mid90s. The Rosewell, Georgia-born young talent, has also done voiceover of Atreus in the action-adventure game God of War.

Sunny Suljic was born on August 10, 2005, in Rosewell, Georgia, the United States. He holds American citizenship and belongs to mixed ethnicity. His father is Bosnian, and his mother is Russian.

Sunny Suljic, 15, started his acting journey with the short film Ruined in 2013. A year later, he appeared as young Joe Bachner in an episode of hit crime drama Criminal Minds.

In 2015, he was featured in two films; 1915 and The Unspoken. The next year, he was seen in the TV movie Shady Neighbors. 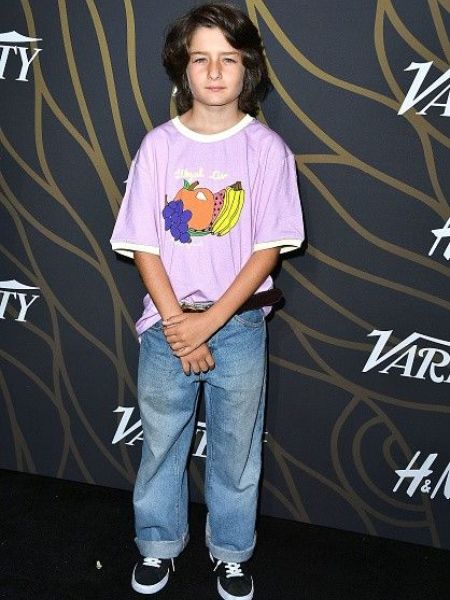 He played Bob Murphy in the psychological thriller film The Killing of a Sacred Deer in 2017. The following year, he was acted in three feature films; Don't Worry, He Won't Get Far on Foot, Mid90s, and The House with a Clock in Its Walls.

Apart from his TV series and film role, the young actor has worked as a voice artist of Atreus, the son of Kratos, in the action-adventure game God of War, which by developed by Santa Monica Studio and published by Sony Interactive Entertainment.

He also did the voiceover for its sequel, God of War: A Call from the Wilds and Untitled God of War sequel.

How Much Is Sunny Suljic Worth?

The child actor Sunny Suljic has earned an estimated net worth of $500 thousand as of March 2021. The majority of his wealth comes from his acting career.

As per influencer marketing hub, he amasses $1,737 to $2,895 per paid post from her social media Instagram, which has over 550 thousand followers.

The 15-year-old teen actor is still a high school student. Well, he is pretty much focused on his study, acting, and skateboard as of now. 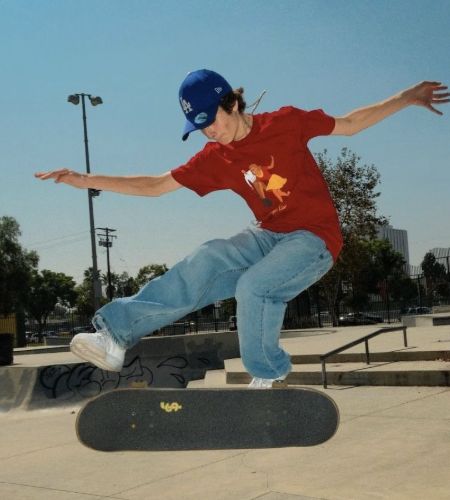 He is active on Instagram under the handle @sunnysuljic, which has gained 579k followers until now. He frequently uploads his skilled skateboard clip.