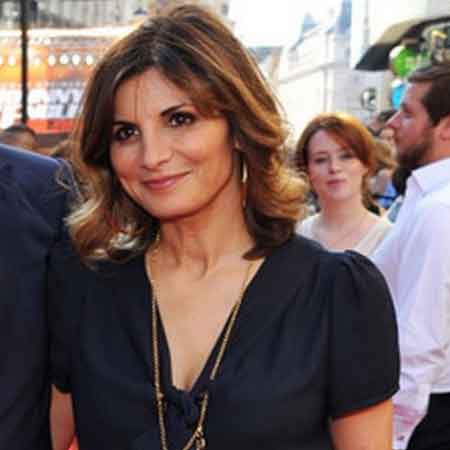 Sunetra Sastry is a British make-up artist who is mostly known for being the former wife of Rowan Atkinson aka Mr. Bean; an English actor, comedian, and screenwriter. As a professional make-up artist, she has worked on the legendary comedy show Black Adder. The couple who married in 1990 divorced in 2015.

Sunetra Sastry was born in 1957 in England to a British mother, and an Indian father. She is British as per her nationality and has Asian ethnic descent.

Did You Know? Sunetra has an Anglo-Indian origin.

Sunetra's mother was raised in a well-off English family who later disowned her following her marriage with her father. 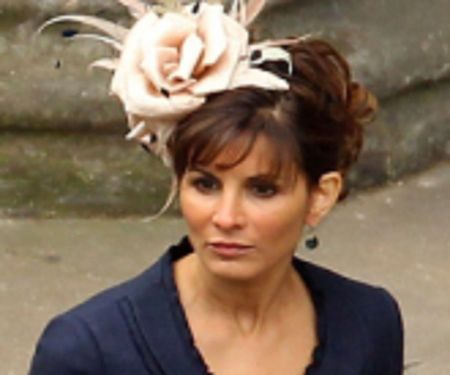 When asked later about the incident, her mother simply responded that it was worth it and she didn't regret any of it. Sastry was brought up in England where she faced racism almost every day because of her mixed ethnicity.

After completing her schooling, she enrolled at a beauty college in London. Her parents later accepted their daughter’s decision when they saw her passion in the makeup field.

Soon after her graduation, Sastry began to work in London as a make-up artist. She landed a job as a makeup artist at BBC network's pseudo-historical situational comedy- Black Addey. While working on the TV show, she met her then-future husband Rowan Atkinson in 1986.

She also worked on the television movies Smack and Thistle for the BBC in 1988.

Moreover, she is also a social worker who has been involved in several NGOs such as The Brain Cancer Foundation of Great Britain.

However, Sastry rose to fame after marrying  English actor, comedian, and screenwriter Ronan Atkinson aka Mr. Bean. Though the couple is not together today, she is still recognized as the former wife of Atkinson.

Atkinson is known for starring in the television series Not the Nine O'clock News and Blackadder. He is best known for his infamous role as Mr. Bean in the TV series and 1997 feature film of the same name. He was honored with the title of Commander of the Order of the British Empire, in 2013.

Sastry is possibly single as of 2020. Previously, she was married to her longtime boyfriend, Rowan Atkinson who she first met in 1986. The couple began dating a few months and got engaged in 1989.

The former couple tied the knot in February 1990 at the famous Russian Tea Room in New York City. They shared two children, Benjamin, born in 1993, and Lily born in 1995. 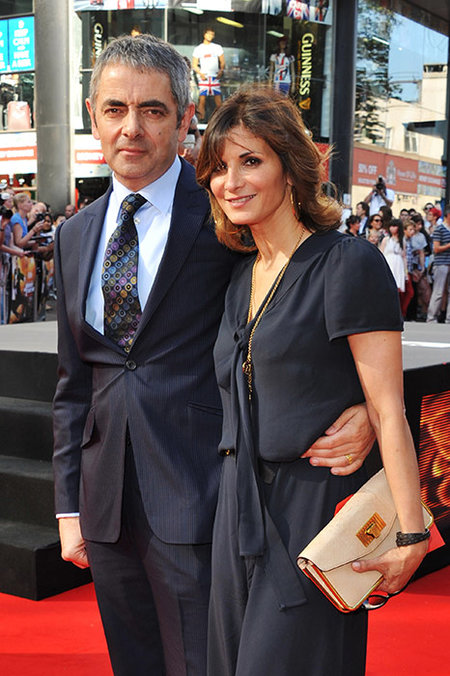 As per sources, Sastry quit her work and decided to focus on raising her children instead. Unfortunately, in February 2014, Sastry and Atkinson separated, when news of a new woman in his life came to light. Their divorce petition was finalized on 10th November 2015.

As of 2020, Rowan is in a romantic relationship with Louise Ford, who is an actress and comedian by profession. They first met in 2012 and has 29 years of an age gap. People often criticize their huge age gap but the couple seems unaffected with that kind of troll and criticism.

In December 2017, the couple welcomed a child named Isla. On 28th March 2018, the pair were spotted together at the birthday bash of Andrew Lloyd Webber.

On the other hand, the makeup artist is leading a low profile life. She is is also less active on social media platforms like Facebook and Instagram. It is also one of the main reasons behind her little information regarding her love life.

How Much Cash Did Sunetra Receive For Her Divorce Settlement? What Is Her Net Worth Now?

There is no doubt that Sunetra earns a huge amount of money from her career. She surely assembled a considerable amount for working as a make-up artist for the Legendary Historical Comedy Series 'Blackadder.'

Some online sources estimated her worth at around $13 million as of January 2020. Though her exact net worth is not available, we can assume it to be in millions. All thanks to her successful career and her divorce alimony.

She also received a hefty sum of cash from her divorce settlement along with the £10 million-worth Oxfordshire house made in 8000 square ft. which her ex-husband bought in 2006 for £2.6 million. After buying the house, he re-constructed it spending £5 million.

On the other hand, her former husband is one of the richest English actors, with an estimated net worth of $130 million as of 2020. He amassed his multi-million dollar fortune from his successful career as an actor, screenwriter, and comedian.