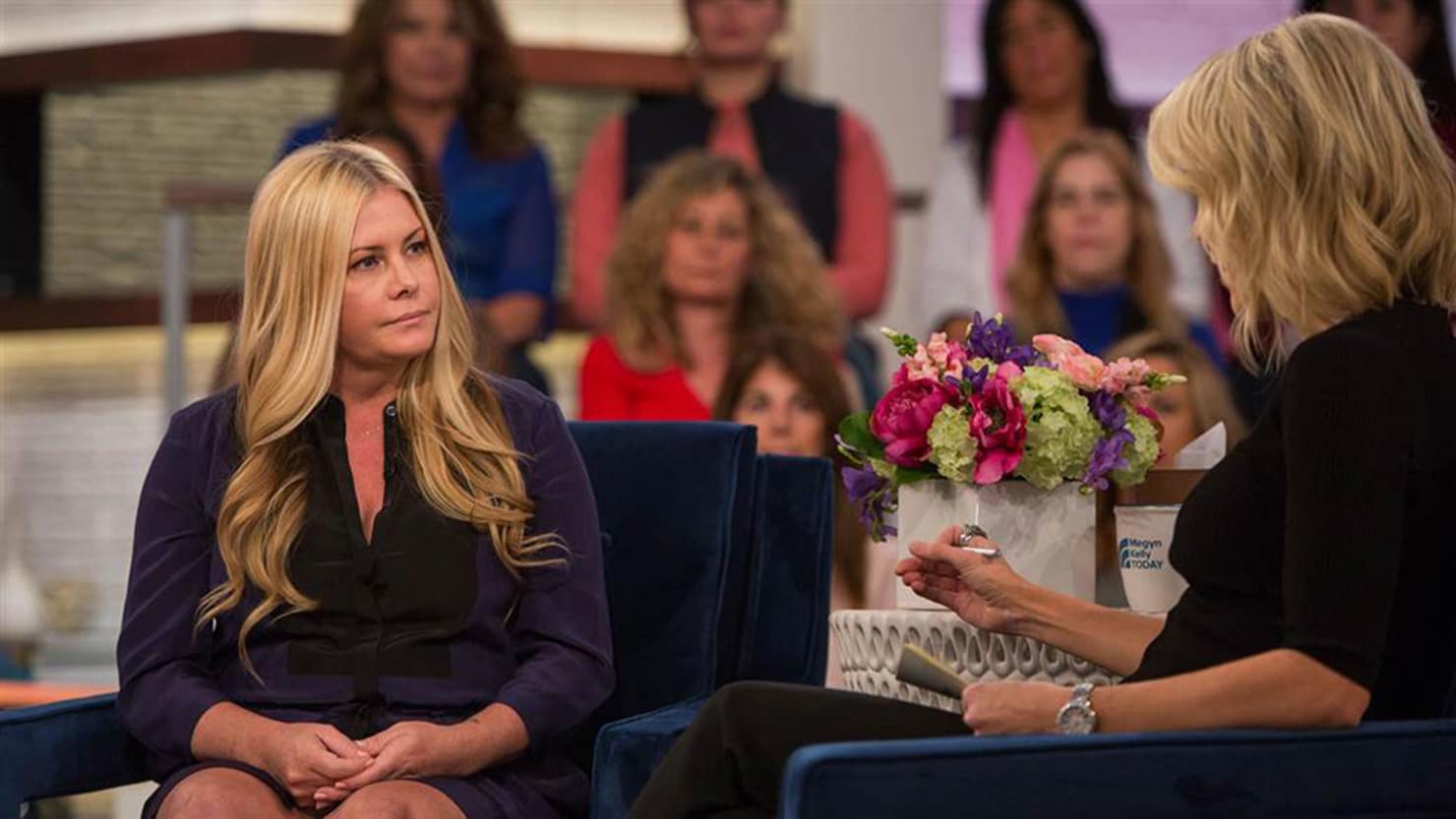 On February 6, Tuesday, the Summer Quinn actress, Nicole Eggert, filed a police report against Happy days actor, Scott Baio. The complaint filet says that she was allegedly molested by the American actor, Scott when she was at her early age of 14.

According to the reports, the actress confirmed that she was molested by her co-actor of Charles in charge, Scott when the duo was working together on the respective series that ran from 1084 to 1990.

When Scott was asked about the allegations, he completely shut down the report claiming to be false.
Nicole’s lawyer, Lisa Bloom who address in a statement released was quoted saying the complaint was filed in Los Angeles police area. She further explained:

Elaborating the reports and the case she continued with:

We appreciate the Los Angeles police detectives’ interest in this case, and we will fully cooperate with their investigation. Many have reached out to Nicole and me to say that they witnessed inappropriate behavior from Scott Baio when Nicole was underage. We provided those names to the police today.

An interesting witness to the case, Alexander Polinsky, who was seen as Adam Powell in the series, Charles in charge, addressed the investigation officers saying he have eyewitnessed some o the abuse made on Nicole.
Nicole first took on Twitter to accuse the 57-year-old actor, Scott Baio. In a series of tweets, she accused Scott of assaulting her when she was 17.

I was a willing participant to an extent. There was a lot of manipulation that went into it. It wasn’t a ‘hold me down rape me’ situation, but I was 17.
On the other hand, Scott Baio in talks with good morning America said that they had sex once when she was 18 and he does not worry if she further goes to the police with the allegations.