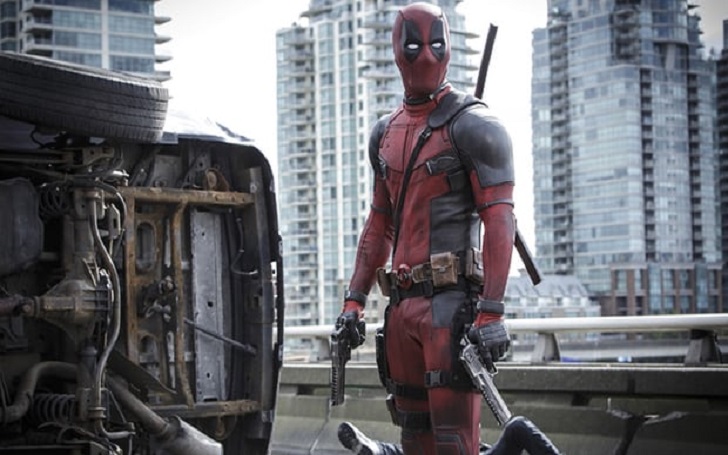 A stuntwoman died on the Vancouver set of Deadpool 2 Monday while filming a sequence involving a motorcycle in the Canadian city.

On Tuesday, the Coroners Service of British Columbia identified the victim as 40-year-old SJ Harris of New York City. She was said to be African-American female professional road racer, doing her first ever film as a stunt performer.

CTV News Vancouver reported that Harris lost control of her motorcycle while filming the stunt and crashed through the ground floor window of nearby Shaw Tower.

One of the witnesses on scene stated, “People were running on the sidewalk, the motorcycle comes flying across the street, looks like from a ramp because it was in the air. She was standing on the bike, slams into that building clearly hit and out of control and clearly not planned.”

It’s believed that she was acting as a stunt double for the Atlanta star Zazie Beetz, as she was seen riding the same model of the motorcycle last week. 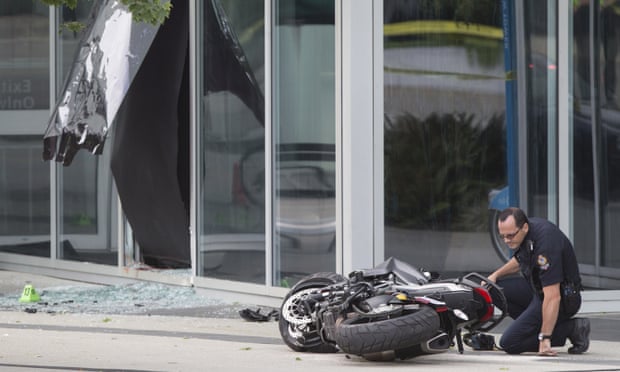 A police officer examining the scene in Vancouver

Immediately after the incident, an ambulance loaded the victim to take her to the hospital, but the emergency vehicle remained at the scene for 45 minutes before pulling away with its lights and sirens off. Soon after that, the Vancouver police announced the stuntwoman had died following the accident.

A stunt driver has died on the set of Deadpool during a stunt on a motorcycle. VPD & @WorkSafeBC investigators are at the scene.

Production on the movie’s sequel was immediately shut down after the accident, and there’s no word on when filming will resume. It’s the second on-set death in the North American entertainment industry in a month; John Bernecker suffered massive head injuries in a fall July 12 on the set of The Walking Dead and died shortly afterward.